California is the nation’s leader in many things and most of them are admirable. But our state’s increasingly anti-grocery regulatory and litigation climate is one badge that we should shun, and quickly.

The grocery industry here faces unprecedented challenges from multiple directions. We need your leadership to enforce the state’s labyrinthine regulatory schemes in a fair and rational manner to ensure that enforcement keeps Californians safe while preserving a key local industry.

Your leadership on regulatory enforcement can truly make a difference to strengthen communities by preserving grocery stores, as can your guidance in reining in frivolous and politically-motivated litigation.

Together, these twin pressures cost the grocery industry millions of dollars each year—dollars that could be spent improving the customer shopping experience, developing new store locations and putting more Californians to work.

The grocery industry has always been an extremely low-margin industry but the current economic crisis has squeezed margins to unsustainable levels. As Californians lose their jobs and homes, their buying patterns change and generally they purchase fewer and less expensive products.

In the current environment, customers are seeking out bargains, a trend that has forced already competitive grocers into all-out price wars to attract and retain customers. At the same time, commodity prices have skyrocketed in what is otherwise a low-inflationary economy, significantly increasing costs for grocers.

In the midst of a business environment that has through-the-roof product costs and downward pricing pressure, grocers are struggling. Throw in the fact that non-traditional retailers have begun selling grocery items as loss-leaders to draw in consumers (who then buy high-profit-margin general merchandise items) and I think you can see why our industry is on the ropes.

As California’s new Attorney General, you will be called upon to enforce Proposition 65 and a myriad other uniquely California laws including the Green Chemistry Initiative and AB 32. Your clear mandate is to work on behalf of the people of the State of California and it is incumbent on your office to balance the need for continued growth in the grocery industry against the requirements of statute and regulation.

It is not an understatement to say that failure to achieve that balance will at the least exacerbate current challenges in the job market and with food access in some communities.

Numerous examples exist of a lack of finding that balance, including OEHHA’s questionable listing of 4-MEI under Proposition 65 and an insistence that attempts to create a new food warning system for consumers include sweeping expansions in the duties of food retailers.

Attorney General Harris, it is abundantly clear that in many cases, regulations and laws in California have drifted far from the intent of the original drafters. That drift is increasingly creating public policy results that are contrary to the interests of grocers or consumers.

As a statewide association that represents over 500 grocers and 200 supplier companies, we sincerely hope you are open to listening to our concerns and acting in the state’s best interests. We stand ready to help you and hope you will tap this valuable resource. 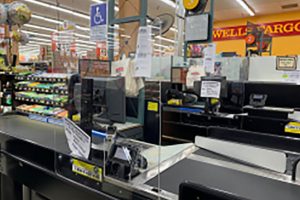 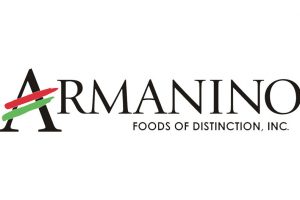 Pera Retiring As CEO Of Armanino Foods Of Distinction 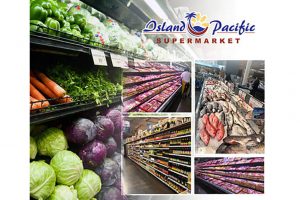