Boise-based J. R. Simplot Co. plans to build a state-of-the-art potato processing plant in Caldwell, Idaho, with site preparation anticipated to begin next May and start-up expected by spring of 2014.

The 380,000-s.f. plant, to be built on the site of the company’s original processing plant in Caldwell, will help Simplot remain competitive in the food industry while providing significant environmental benefits, according to Bill Whitacre, president and CEO.

“Competition in the food industry has become challenging, with profit margins shrinking and costs continuing to rise,” he said. “These factors and other considerations have made it important to the future well-being of our food business that we build this new plant.”

Simplot is not divulging the cost of the new facility, but Whitacre said it will be the largest single investment the company has ever made in Idaho. The new plant will replace an existing potato processing plant in Caldwell, Idaho, with additional closures in the next two to three years of facilities at Aberdeen and Nampa, Idaho, resulting in the loss of just under 800 jobs.

“The new plant will employ about 250 people, so there will not be job opportunities for all of those displaced by the closures,” Whitacre said. “However, current employees will have the opportunity to apply for positions at the new facility.”

“It will cost about as much to build the new plant as it would to renovate the three existing plants, and that renovation would have provided fewer gains in terms of long-term, sustainable production,” McKeller said. “Unfortunately, our current Idaho plants lack the flexibility, processing capability, and energy efficiency that we need to be sustainable.”

The company began operations at the Aberdeen plant in 1973 and acquired the Nampa plant from Nestle in 2000. J. R. Simplot began dehydrating operations on the Caldwell site in 1941 and subsequently converted the facility to process frozen potatoes in the early 1950s. 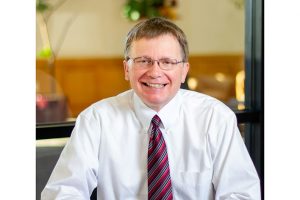 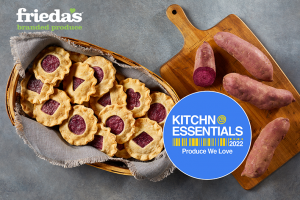