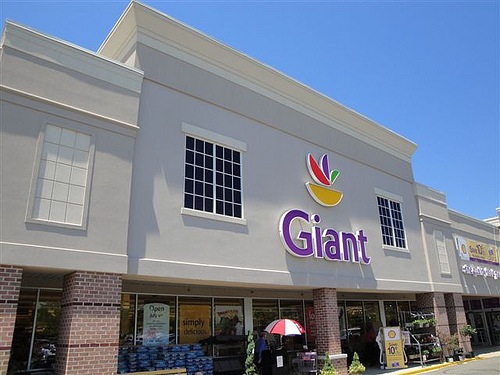 Carlisle, Pa.-based Giant Food Stores has entered into an agreement with Genuardi’s Family Markets, a subsidiary of Safeway Inc., to acquire 16 Genuardi’s stores in greater Philadelphia for $106 million.

The following Pennsylvania stores are part of the sale: 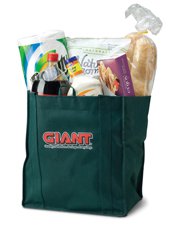 “Giant is always looking for convenient locations to better serve our customers,” said Rick Herring, president of Giant Food Stores. “We are very excited to have the opportunity to expand our presence in greater Philadelphia and serve new customers. We look forward to providing customers with the quality, selection and savings that they have come to expect from Giant.”

Upon completion of the sale, Giant plans to convert the former Genuardi’s stores into Giant Food Stores. Employment opportunities with Giant will be made available to Genuardi’s associates in these stores, according to a news release, which notes that additional details regarding the conversions will be announced at a later date.

The sale is expected to close within the first half of 2012.