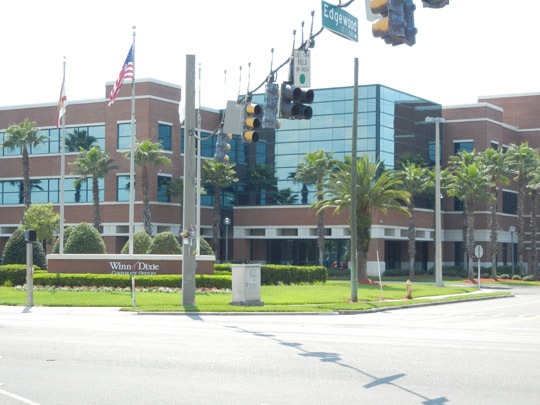 In a company news release announcing the move, company executives said today, March 12, that the decision was made because Jacksonville is centrally located within the now 688-unit chain’s eight-state system.

The Jacksonville Business Journal reports that the merger makes BI-LO Holdings the ninth largest grocery store chain in the nation, according to BI-LO.

Shareholders approved both the merger of Winn-Dixie and BI-LO and a compensation package for the former Winn-Dixie executives March 9.

Later the same day, and in connection with the merger, BI-LO also entered into a $700 million senior secured revolving credit facility that may be used to pay off the merger or for related costs.

The Journal reports that BI-LO will get more than $6 million in incentives from the state and city to move to Jacksonville.

The company plans to maintain a strong regional presence in Greenville, S.C., BI-LO’s former headquarters—both in regard to distribution and local store support needs.

“With the merger of BI-LO and Winn-Dixie now complete, we can begin delivering on this exciting combination for the benefit of our customers, team members and communities,” said Randall Onstead, CEO and president of BI-LO Holdings. “Together, we are a stronger company that will be focused on meeting and exceeding our customers’ expectations by offering even greater value with the service and shopping experience that they have come to expect.”

Details of when the headquarters will move were not released.

There are 1,100 employees at Winn-Dixie’s Edgewood Avenue headquarters, the Journal reports. The newly combined company employs 63,000.