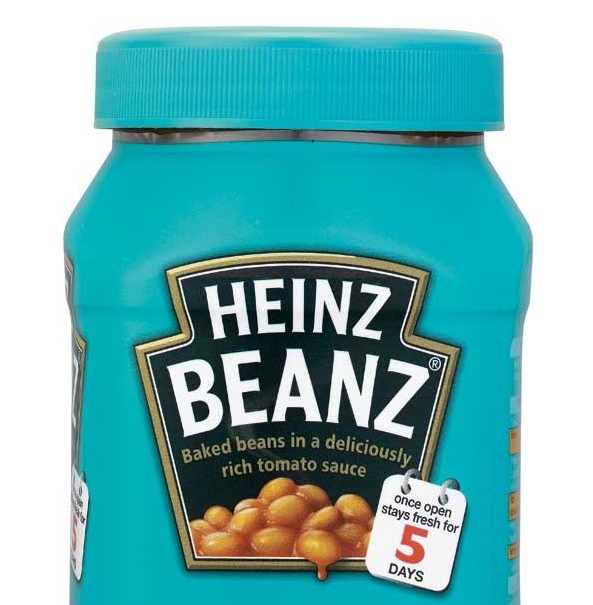 H.J. Heinz Co. is getting a boost online and by word of mouth as its iconic brand is featured in the storyline of this season’s “Mad Men” on AMC, the Pittsburgh Business Times reports.

The show’s season premiere March 25 introduced the team at the fictional Sterling Cooper Draper Pryce working on an ad for Heinz baked beans, an episode that generated more than 1,000 news stories on Google News. The Heinz storyline continues, along with more than 100 entertainment news stories, with a fictional Heinz executive suggesting that the Rolling Stones alter its 1964 rendition of the song “Time is on my side” to “Heinz is on my side” to sell the company’s baked beans. As Entertainment Weekly points out, the company did eventually get a pop song in its ads with its classic “Anticipation” campaign.

The use of Heinz on “Mad Men” could have been a case of savvy product placement with the 1960s retro show—but it isn’t. Heinz said it isn’t paying for or even playing a role on “Mad Men,” according to the Times.

“Heinz is pleased that the plot of the season-opening episode of ‘Mad Men’ included a reference to Heinz beans, but our company did not engage in product placement nor have we had any dialogue with the show’s producers,” spokesman Michael Mullen is quoted by the Times as saying. “The Heinz brand is an iconic brand and has played a prominent role in the lives of millions of Americans for decades.”