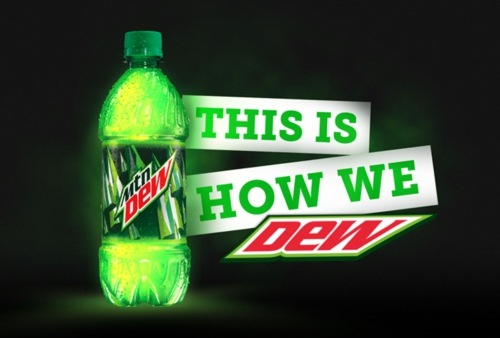 Mountain Dew has launched a new creative campaign that enlists famous members of the DEW family to show the world what it means to “DEW you.”

Launching with a 30-second television spot that features the full cast of Mountain Dew family members, the campaign also will include radio and 15-second television ads and short digital videos featuring each of the seven individually. “Mountain Dew is about being bold and having the confidence to ‘DEW you,'” said Brett O’Brien, VP of marketing for Mountain Dew. “These guys are all part of the Mountain Dew family because they do their own thing in their own way. We asked them to share their stories because we could think of no better way to say ‘This Is How We DEW.'”

The new ad marks the first collaboration between Lil Wayne and Mountain Dew since the two announced a partnership during a live Young Money music showcase at the Austin Music Hall earlier this year. The partnership, known as the DEWeezy project, will officially kick off next month and will include the creation of a skate park in New Orleans and additional advertising featuring Lil Wayne under the “This Is How We DEW” banner.

Mountain Dew, a product of PepsiCo Americas Beverages, is the No. 1 flavored carbonated soft drink in the U.S. 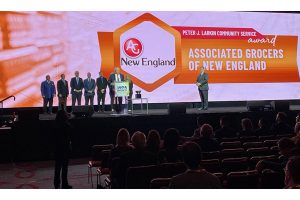 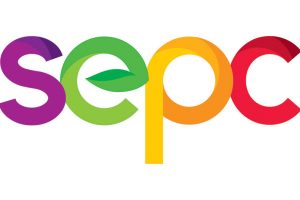 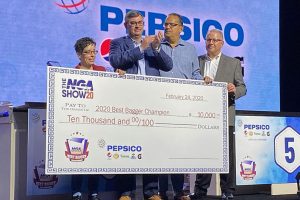