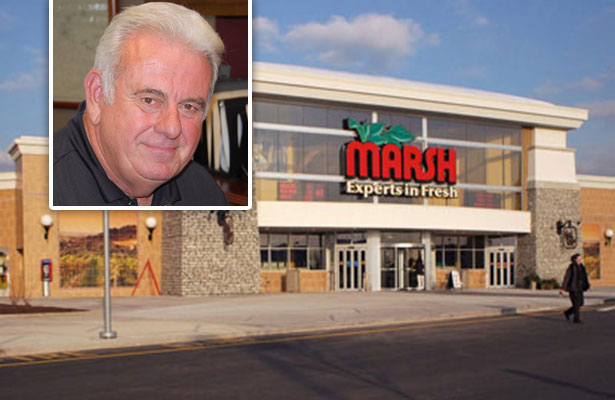 Industry veteran Bill Holsworth has been appointed interim CEO of Indianapolis-based Marsh Supermarkets Inc., effectively immediately. He joined the company in 2006 as COO.

Holsworth replaces Joe Kelley who left the company to pursue other interests.

“We appreciate the contributions Joe Kelley made to Marsh during the past year,” said Scott King, senior managing director of Sun Capital Partners, an affiliate of which owns Marsh. “A national search is under way to select a new leader for Marsh, and we hope to make an announcement in the near future.

“In the meantime, we are delighted to have such an experienced supermarket executive as Bill Holsworth serve as interim CEO. Bill has over 40 years of experience in the supermarket industry and served as a senior executive for many of those years. His wealth of experience and leadership abilities will serve our customers well during this interim period.”

“I am tremendously excited about the opportunity to serve as interim CEO for Marsh, a company that is clearly on the right track and one that is making great progress,” said Holsworth. “During my six years here I have been extremely impressed with the commitment and dedication Marsh associates have for providing the highest level of customer service. We have very strong growth plans for the future, including a new state-of-the-art store we are building in downtown Indianapolis, and I look forward to helping implement those plans.”

Marsh operates 70 Marsh stores, including three O’Malia’s Supermarkets and 26 MainStreet Markets, in Indiana and Ohio, with 40 Indiana pharmacy locations. Marsh has the distinction of being the first grocery store in the world to use electronic scanners to ring up purchases. 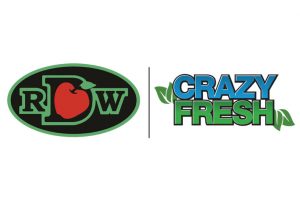