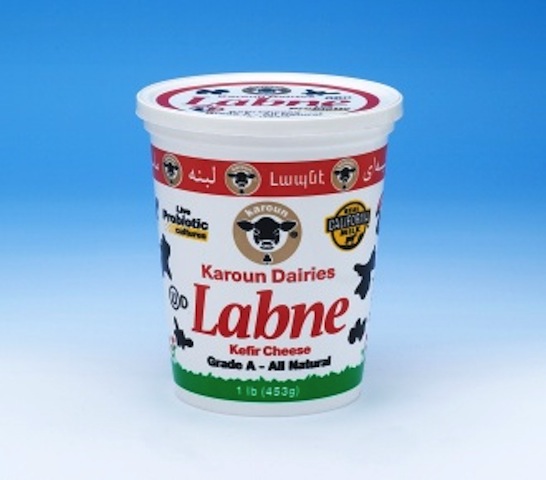 Karoun Dairies specialty cheeses and yogurts are a hit with The Kroger Co. family and Phil Lempert of Supermarket Guru, so Western U.S. retailer Ralph’s is expanding its Karoun Dairies product distribution and adding more products. Karoun Dairies Labne in Regular and Lite is Ralph’s newest addition to its gourmet lineup.

Phil Lempert of Supermarket Guru says the Labne is “one of the best products I’ve tasted in a very long time” and that it “could easily be one of the biggest hits of 2012.”

Although a staple of traditional Mediterranean diets for generations, many Americans are unfamiliar with Kefir Cheese (Labne). Labne is a thick and creamy spreadable Kefir Cheese that is a healthier choice for cheese lovers watching the fat and sodium in their diets. Karoun Dairies, Inc Kefir Cheese contains an ample amount of probiotic bacteria, which offers support for the immune system and maintains the natural bacterial balance.

Karoun Dairies all-natural Kefir Cheeses (Labne) are versatile and easy to incorporate into meals or snacks. Kefir Cheese (Labne) is now available at Ralph’s in both Original and Lite, which has 35 calories and 3g of fat in a serving.