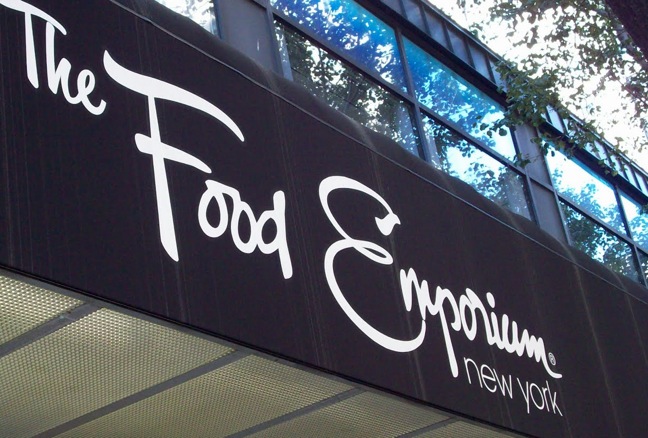 The Great Atlantic & Pacific Tea Co., which owns 320 supermarkets, including the Food Emporium brand, has confirmed that it is selling the troubled chain, Crain’s New York Business reports.

Last week the Montvale, N.J.-based company—known as A&P—announced the plan to its employees, a spokesperson said.

In a statement, the company said, “We commenced a marketing process of The Food Emporium in early September. The Food Emporium represents a unique urban footprint that requires a specific go-to-market strategy. Therefore, we’ve made the decision to market these 16 Manhattan stores to a variety of prospective buyers. The sale will enable parent company A&P to support the company’s long-term strategic vision to be the No. 1 food and drug store in every neighborhood it serves.”

The stores, its leases and the brand are for sale, according to the spokesperson. Duff & Phelps, a multi-service banking firm, has been retained by A&P.

A&P emerged from bankruptcy in March with 75 fewer stores, and it has long been rumored that the company would sell Food Emporium, which has 16 locations in New York City and one in New Canaan, Conn. The Connecticut store is not part of the sale.

“The stores are not well managed,” supermarket consultant Burt Flickinger told Crain’s. “Customer counts have dropped dramatically over the last 10 years. CVS, for one, is walking all over Food Emporium, offering items such as yogurt, eggs, milk, soup, cereal, condiments at much lower prices.”

Flickinger estimates that, on average, the stores generate weekly revenues of between $200,000 and $250,000. Fairway Market and Trader Joe’s, by contrast, operate some stores that generate more than $1 million in sales per week, according to industry experts.

Some Food Emporium stores are money losers, including the 12-year-old BridgeMarket store at First Avenue and East 59th Street, under the 59th Street Bridge.

“That location has been a very unprofitable store for A&P, so I’m sure the company would be happy to unload it,” supermarket consultant Matthew Casey told Crain’s. And competition in the neighborhood is heating up; Whole Foods Market opened its seventh location in the city, at 226 E. 57th St., in August. One interested suitor in that location is Trader Joe’s, according to sources.

A&P also owns Pathmark, Waldbaum’s, Superfresh and Food Basics. Analysts believe the company will use the proceeds of the Food Emporium brand to invest in those brands. Supermarket magnate Ron Burkle, chairman of The Yucaipa Cos., is chairman of A&P and is directing its recovery.