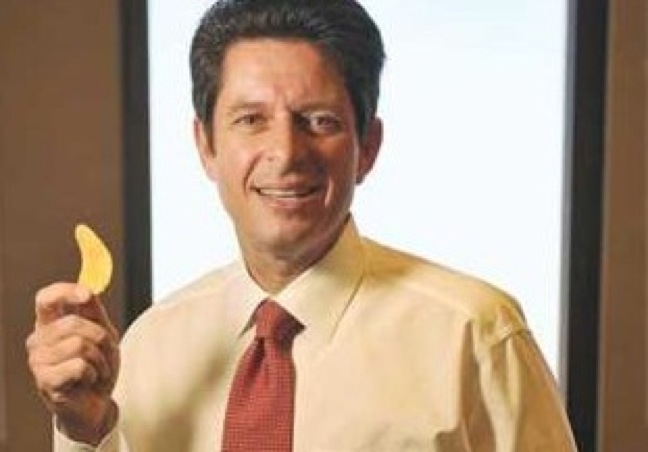 The San Francisco Business Times reports that the cash represents his bonuses in fiscal 2010 and 2011 and the shares were awarded to Mendes after fiscal 2010, according to a filing with the Securities and Exchange Commission.

Mendes’ cash clawback will be deducted from his retirement payout of $5.4 million that company will pay him in early December.

Former CFO Steven Neil was fired Nov. 19 and will not be paid any severance.

Both Mendes and Neil were put on administrative leave Feb. 8 after an accounting scandal rocked the company and scuttled the company’s plans to buy Pringles chips from Procter & Gamble.

Diamond said both men’s administrative leave was without pay after April 6.

Earlier this month, Diamond issued restated results for fiscal years 2010 and 2011 and reported its performance for the first three quarters of 2012.

The restated results wiped out $56.5 million in profits in the two fiscal years and sent the shares down to multi-year lows.

In the featured photo at top is Michael Mendes. 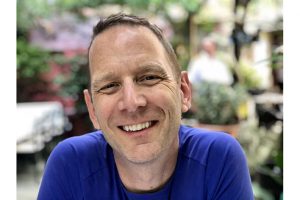 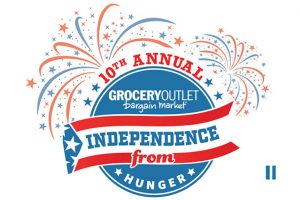