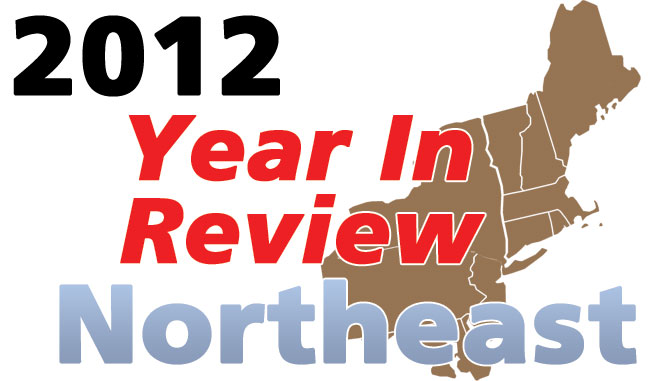 A number of big stories came out of the northeastern states in 2012. Below are the most noteworthy as reported by The Shelby Report this year.

2012 a Year for Leadership Changes

Several grocers operating in the Northeast underwent leadership changes over the past year.

Price Chopper Supermarkets: Jerel T. “Jerry” Golub took over the helm of the 128-store chain as president and CEO, effective Jan. 1. Neil Golub moved into the executive chairman of the board role.

Carlisle, Pa.-based Giant Food Stores, an Ahold USA company, purchased 16 Genuardi’s stores in the greater Philadelphia area from Safeway for $106 million. Giant sold one of the stores, at 2890 S. Eagle Rd. in Newton, to Newtown Market LLC; it is being operated as a McCaffrey’s supermarket.

The Bloom stores that do remain open have been converted to the Food Lion banner, effectively ending the life of Bloom, which was created in 2004. The ­restructuring converted 64 Bloom and Bottom Dollar stores in Maryland, Virginia and North Carolina to Food Lion banner stores.

“As part of our new strategy, we are committed to being recognized as a price leader, making our stores easier to shop, offering the greatest value in store brands and providing fresh produce,” said Cathy Green Burns, president of Food Lion. “We believe our new brand strategy enables us to better serve our customers in these markets.” Full article

The Food Marketing Institute (FMI) created the Robert B. Wegman Award for Entrepreneurial Excellence to honor a food retailer or wholesaler who creates ­exceptional retail innovations. In late January, the inaugural award was presented to Robert Wegman’s son, Danny, who is CEO of the family business, Wegmans Food Markets Inc. in Rochester, N.Y. Danny Wegman was recognized for his role in the design of both retail strategies and imaginative merchandising. Full article

A&P Emerges from Chapter 11 as a Private Company; Puts Food Emporium Banner on the Market

A&P emerged as a private company on Feb. 28 following 14 months of restructuring under Chapter 11.

“In just over one year, we have completed a thorough restructuring of A&P’s cost structure,” Sam Martin, president and CEO of A&P, said at the time. “With the full support of our financial partners, the new A&P is committed to delivering exceptional value and an enhanced in-store experience to all of our customers across our more than 300 neighborhood food and drug stores. A&P restructuring

In other A&P news, the Montvale, N.J.-based company said it would sell off its 16 Food Emporium stores in New York. In a statement, the grocer said, “We ­commenced a marketing process of The Food Emporium in early September. The Food Emporium represents a unique urban footprint that requires a specific

go-to-market strategy. Therefore, we’ve made the decision to market these 16 Manhattan stores to a variety of prospective buyers. The sale will enable parent company A&P to support the company’s long-term strategic vision to be the No. 1 food and drug store in every neighborhood it serves.”

Associated Grocers of New England ended its fiscal year with record-breaking sales of $458 million, representing a $76 million increase over the prior year.

In July, Eden Prairie, Minn.-based Supervalu—with supermarkets and distribution centers across the nation—announced that it was looking at what its strategic alternatives might be, including selling all or parts of the company following a challenging first quarter. At press time, no buyers had emerged for the troubled ­supermarket operator and grocery wholesaler.

“Supervalu has gone through a lot of change over the last decade,” Keith Anderson, VP and senior analyst at RetailNet Group, told The Shelby Report in November. “The integration with C&S was a big transition and it was a big bet on Save-A-Lot. And structurally, as a corporate entity, they just face a lot of pressures.

“We are sure there will be some kind of resolution to everything,” he added, “but I don’t have a prediction of what it’s going to be.”

The company also appointed a new president and CEO in July. Wayne C. Sales, the company’s board chairman, replaced Craig R. Herkert as the leader of Supervalu. Full article

Reports earlier in the year that beef processing byproducts, or lean finely textured beef (LFTB), treated with anti-bacterial agents such as ammonia or citric acid is unsafe resulted in fallout for beef processors, in particular Beef Products Inc. (BPI) with its headquarters in Dakota Dunes, S.D. LFTB, dubbed “pink slime” by many major news outlets across the world, caused grocers and retailers to pull LFTB from their meat cases.

BPI says it was forced to close three of its facilities, causing 700 workers to lose their jobs. It recently filed suit against ABC for disinformation campaign, citing more than $1 billion in claimed damages. Full article 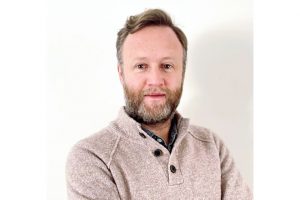 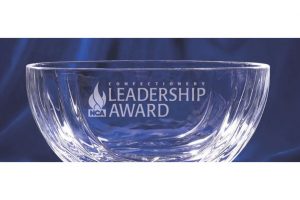