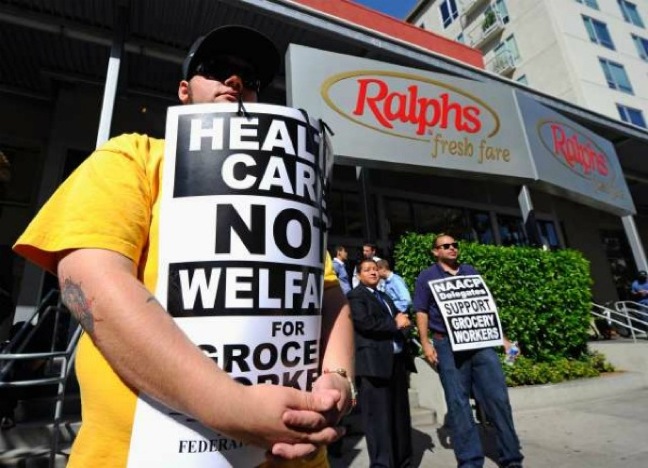 In what seems to be a win-win for both retailers and labor unions, the California Supreme Court on Thursday upheld state labor laws allowing unions to picket directly in front of store entrances, the San Francisco Business Times reports.

However, the court also ruled that storeowners and shopping centers are allowed to limit free speech from other protesters, such as religious groups and signature gatherers.

The long-awaited ruling in Ralphs Grocery vs. United Food and Commercial Workers Union Local 8 reverses a 2010 decision by Sacramento’s Third District Court of Appeals that deemed California’s labor laws unconstitutional, giving retailers the right to stop picketing in front of their stores.

The case stems from Ralphs Grocery’s earlier attempt in 2008 to restrict the time, place and manner of picketing and other “expressive activities” outside of its nonunion Foods Co. warehouse stores. Picketers ignored the grocery store and encouraged people not to shop there because its employees were not unionized.

Ralphs then challenged the constitutionality of California’s 1975 Moscone Act, which prevents courts from enjoining peaceful picketing.

Last week’s ruling confirmed that the areas outside retailers’ storefronts are not public forums under the state constitution’s liberty of speech provision and therefore certain picketers have no right to enact their free speech in front of any retailer’s doors, aprons, walkways and parking lots. Labor unions are the exception.

Morrison & Foerster partners, Miriam Vogel and Timothy Ryan, which represented Ralphs, called the decision a “year-end gift” to California retailers, according to the Business Times.

The featured photo at top courtesy of the Los Angeles Times. 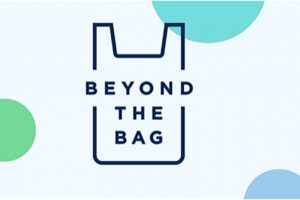 Albertsons Cos. Joins Beyond The Bag Initiative To Reduce Plastic Waste

Wheeler Expands Into Ga. With Purchase Of Shopping Center
Nominations Due Jan. 4 For WGA Woman Of The Year Award