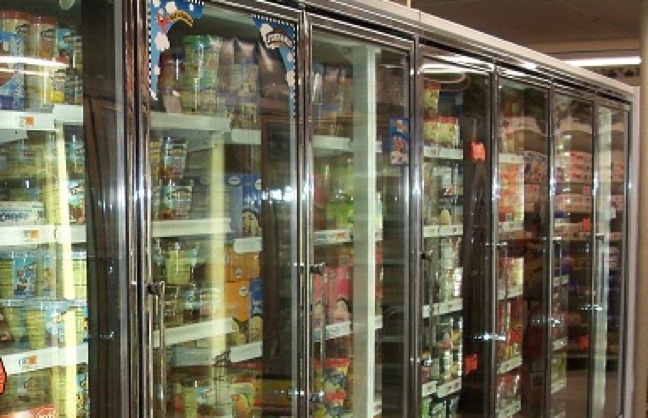 Mr. Gaffney was one of the most respected leaders in the Southern California frozen food industry. He was instrumental in driving its growth throughout the 1960s and 70s when the SoCal supermarket industry was leading the nation in the development of the category. He worked closely with national frozen foods manufacturers and local high-growth retailers; first on behalf of Carnation Foods, then as a VP of frozen foods for the Ray Wells and Bradshaw Brokerage companies. In this role he opened the market to frozen pies, vegetables, orange juice, potatoes, pizza and bagels.

Mr. Gaffney went on to close out his career at Mezzeta of Sonoma, Calif., where he served as sales manager covering SoCal and Arizona.

He will be remembered as the first broker manager to sell more than one million cases of Green Giant frozen vegetables.

Convenience Store Sales A Mixed Bag So Far In 2020