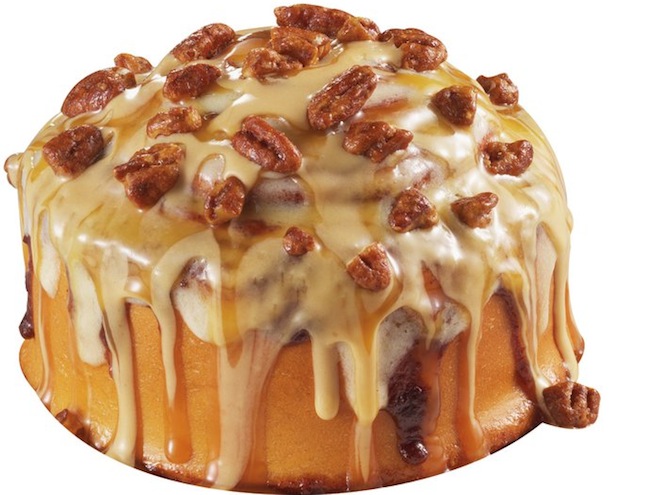 First convenience store chain in U.S. to sign on with Cinnabon

Pump & Pantry convenience stores, operated by the Bosselman Cos., has partnered with Cinnabon and Focus Brands to feature Cinnabon World Famous Cinnamon Rolls and other Cinnabon items in select Pump & Pantry locations.

Pump & Pantry is the first and only convenience store chain in the U.S. to sign on with Cinnabon, according to a news release.

“We are thrilled to continue our expansion in non-traditional venues with great partners like Bosselman Pump & Pantry,” says Cinnabon CEO Kat Cole. “Their location spread, strong corporate culture and consistent operations make them the perfect partner to help us bring Cinnabon’s world famous baked goods to Nebraska and surrounding states.”

“Forming this partnership with Cinnabon is a fantastic expansion of our offerings to our customers,” says Charlie Bosselman, Bosselman Cos. CEO. “We couldn’t be more excited to team up with such an outstanding company and to make the world’s most famous cinnamon rolls and other baked goods available to our customers. We are honored and privileged to be the first and only convenience store chain in the nation to partner with Cinnabon.”

The first Cinnabon location inside a Pump & Pantry is scheduled to open on April 5 at the 370 Express location at 11108 Sapp Brothers Dr. in Omaha, Neb. Several Pump & Pantry stores, including this location, will feature full Cinnabon Bakeries, where product will be freshly baked and served on-premises in front of the customer during majority of hours, and take-home packs will be available for customers to take with them during all hours of operation.

The Grand Island, Neb., corporate headquarters of the Bosselman Cos. will receive its first Cinnabon location in the first phase of rollouts during May at the South Locust Pump & Pantry, followed by the Capital Avenue location in the coming months.

Cinnabon’s product will first be unveiled to Pump & Pantry management staff at the company’s annual Leadership Conference on Friday, April 12, at College Park in the Hornady-Marshall Theatre at 10 a.m.

Founded in 1948, Bosselman’s is a family organization in its third generation and has expanded across the nation in 23 states and employs more than 1,200 people. 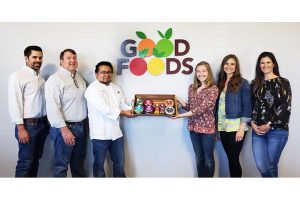 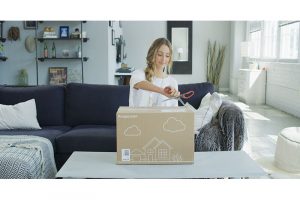