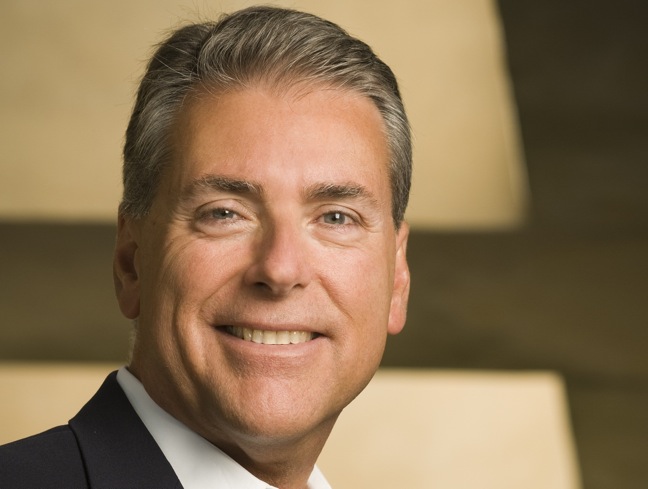 Tony Parassio, SVP of member value, has been appointed COO. Margi Prueitt, executive director of the PMA Foundation, will take on the additional role of SVP.

PMA President and CEO Bryan Silbermann says that Parassio has “demonstrated unparalleled leadership with our staff team and with members world-wide. Tony’s been instrumental in laying our strategic road map for creating and delivering value to PMA’s members around the globe, including our floral members. He’s also played a key role in developing and implementing the association’s governance model, engaging more than 400 volunteer leaders from across the fresh produce and floral supply chains. Most recently, he’s played a key role leading discussions for the renewal of the strategic plan for PMA and its Foundation.”

Parassio joined PMA in 2008 as VP of business development and, in 2010, was appointed SVP of member value. He earned a bachelor’s degree in chemical engineering from Bucknell University in Lewisburg, Pa., and has done graduate studies in marketing and leading organizational change. Prior to joining PMA, he held a variety of commercial leadership roles with global companies, including sales and product management, global business development and executive-level positions. He currently serves on the Produce for Better Health Foundation’s board of directors. 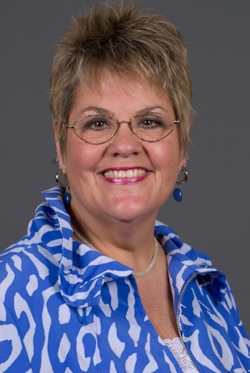 Of Prueitt’s additional responsibilities, Silbermann says, “This change is a clear recognition of the integrated role our Foundation now plays in bringing unique and differentiated value to PMA members. Since she joined us in 2010, Margi has been the catalyst for an ongoing spring boarding of greater value and strategic vision for the PMA Foundation. She’s been instrumental in leading the execution of some hugely successful programs like the Emerging Leaders Program, Women’s Fresh Perspectives Conference, the growing portfolio of Career Pathways Programs and more. Just over the horizon is the latest innovation from the PMA Foundation—the High Performance Management Conference debuting this December.”

Prueitt also has expanded the PMA Foundation’s role with regional groups across the U.S. and Canada, along with other countries like South Africa, Australia and New Zealand, Chile, Mexico and more.

Prueitt earned a bachelor’s degree in education from the University of Kentucky, holds a Master’s degree in community development from the University of Louisville and participated in the Harvard J.F. Kennedy School of Government’s Executive Leadership Program. Most recently, she served as the executive director of The Committee of 100, an economic development organization in Delaware and, prior to that, had a 35-year tenure with the American Red Cross, most notably as the CEO of the American Red Cross of the Delmarva Peninsula.

The other members of PMA’s senior leadership team include:

• Duane Eaton, SVP of administration; and 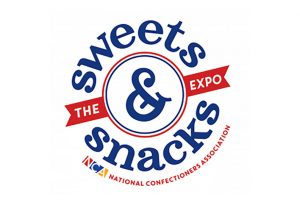