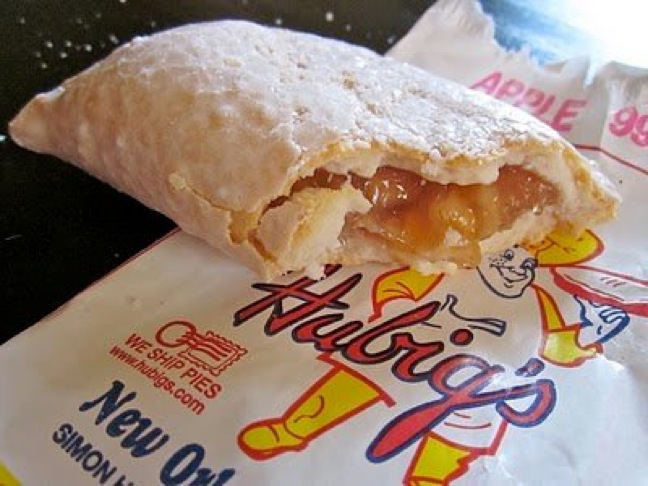 Nearly a year after a fire destroyed the Hubig’s pie factory in New Orleans, the focus has turned to rebuilding after the city council on Thursday unanimously approved a new location for the bakery.

WWLTV.com reports that Hubig’s still owns the original Dauphine Street site, but the company said there are certain business rules that would be hard to incorporate if they were to rebuild in the Faubourg Marigny, forcing the company to look for a new site.

“This is an important step towards bringing back Hubig’s, a great institution that holds a special place for so many New Orleaneans,” New Orleans Mayor Mitch Landrieu said in a statement. “Since last year’s fire, my Office of Economic Development and the New Orleans Business Alliance, along with the state and other partners, have worked closely with the owners to assess options to restart Hubig’s operations.

“I want to thank the Ramsey and Bowman families and the NOCCA Institute for their work to move this project forward,” he added.

The new location sits on the boundary of the Bywater and Marigny and is surrounded by Press, North Rampart and Saint Ferdinand streets. The new spot was approved by the city council with a 7-0 vote.

In May, the city’s planning commission gave Hubig’s Pies permission to begin rebuilding the bakery that creates the iconic New Orleans pastries.

Hubig’s was built in 1921 and, when the old location burned, WWLTV.com reports that “people made a mad rush to get their hands on what could have been the last (Hubig’s) pies in existence.”

“Since the fire that destroyed the Hubig’s factory on July 27, 2012, there has been an outpouring of support for our employees and brand,” Hubig’s website says. “We wish to thank everyone for that support. We have much hard work ahead of us to get the factory up and running. Many unsolicited campaigns have come to our attention; they take precious time to manage. We appreciate the attempts to help, but ask those using the Hubig’s name, brand or likeness to cease their campaigns.  Our brand is of the utmost importance to the future of the company, and until we are making pies again it is our most important asset.” 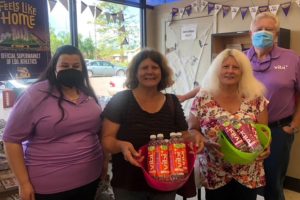 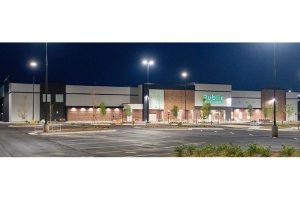 Publix To Open Store In Decatur, GA, On Nov. 3 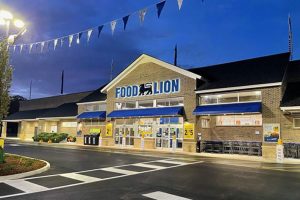