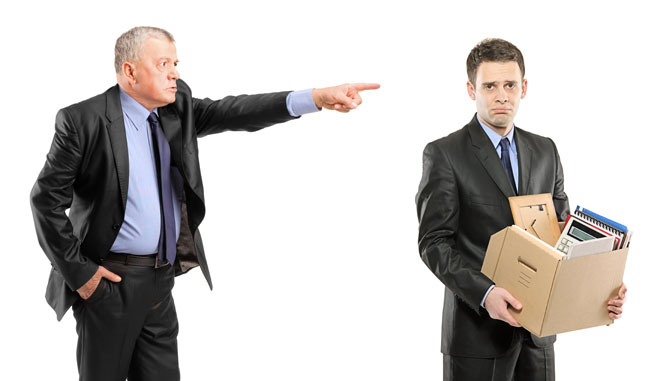 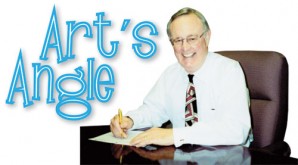 The recent series of events that led to the termination of Rutgers University’s head basketball coach, Mike Rice, brought to the forefront an issue faced by many executives.

For those of you that missed the story, Coach Rice was secretly filmed conducting what for him was a typical practice. The issue was that for Coach Rice, practice consisted of verbally and physically abusing the young men he coached. The clear and incriminating videos were ultimately turned over to officials at Rutgers, including the coaches immediate superior, the university’s athletic director. They concluded that Coach Rice’s behavior warranted no more than a short suspension and fine.

When videos were exposed to the public through various forms of social media, all heck broke loose. The public outcry was so strong and so loud that ultimately Coach Rice was fired and shortly thereafter the athletic director lost his job and key officials at Rutgers were left with black eyes. After reviewing the videos showing the coach shoving, kicking and bouncing basketballs at full speed off the bodies of his players, the athletic director simply could not make the hard call. The coach should have been fired at that point, but it took a public outcry to get the job done.

One can’t help but wonder how many businesses have a Coach Rice as the lead person of a key segment of their operation. Someone whose charter is, “The beatings will continue until morale improves!”

Some time ago I was chatting with a ­senior executive of a business who was speaking very favorably about one of his key executives. When I asked what qualities he found attractive, he ­responded, “He is a real hard driver. He won’t be well liked, but we need someone to hold people’s feet to the fire.”

Whether he recognizes it or not, the executive is promoting a boss, not a leader.

Eventually the executive will recognize a drop in morale and productivity but does not have the wherewithal to admit having made a mistake and correcting it.

Cases of this nature most likely won’t make it to YouTube like the Rutgers debacle. That, however, does keep employees wondering why the boss doesn’t do something. They crave leadership—a leader that makes the enterprise agenda clear to their subordinates and are clear why, if changes are made. Employees appreciate recognition for good work and constructive input when work is below par. They do not produce at high levels when under the supervision of someone barking, “Harder, faster.”

Chase those sales, they won’t chase you!

After a 40-year career that included executive-level positions with Safeway, Lucky Stores, Appletree Markets and Save Mart/Food Maxx, Art Patch retired from the retail grocery business in 2007. He is a graduate of San Jose State College and the Cornell Food Executive Program. Patch is on the ExecuForce Team of Encore Associates and is a ­counselor for SCORE, helping new and emerging businesses develop business and ­marketing plans. He welcomes your feedback. Email him at [email protected].

NCA Launches Research Report At State Of The Industry Conference