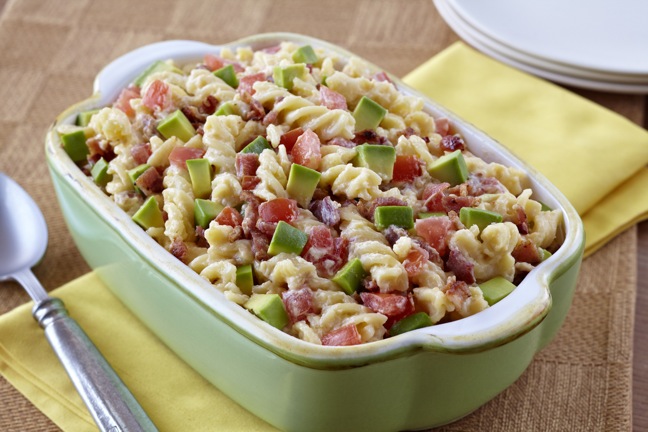 It was recognized in Washington, D.C., on June 13, when the congresswoman from California’s 26th district, Julia Brownley, addressed Congress about California Avocado Month. She noted that avocados are one of California’s most important agricultural assets and that California avocado growers are “true stewards of the land.”

Chef partners in cities throughout the country supported California Avocado Month by featuring California avocado-centric dishes in their respective restaurants and promoting the fruit through their social media channels.

CAC also worked with chef Trey Foshee of George’s at the Cove in La Jolla, Calif., who featured tacos with California avocados at LA Weekly’s Tacolandia event on June 23. Chefs in other markets also featured California avocado dishes on their seasonal menus throughout June. 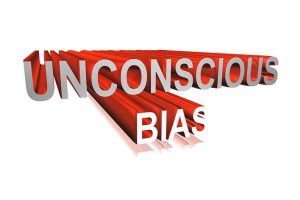 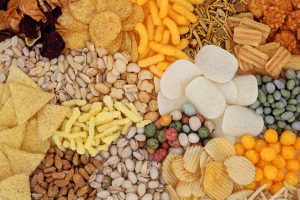 Offer Snacking Solutions That Answer ‘Why’ And ‘How’