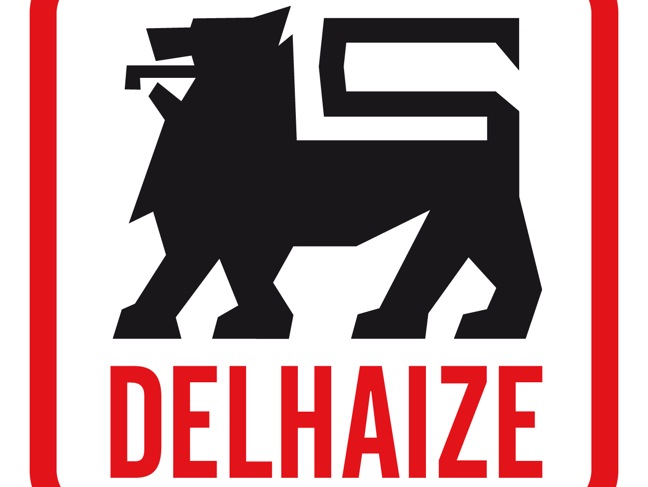 As CIO, Laurenti will have responsibility for all information technology and information security operations, which support the company’s millions of customers, 100,000 associates and 1,300 stores.

Laurenti has more than 20 years of retail leadership in information technology. Prior to Belk, he worked at Family Dollar Stores, Linens ‘N Things and Toys “R” Us. He holds a bachelor’s degree in applied economics and business administration from Cornell University.

He succeeds Deb Dixson who announced her retirement from Delhaize America earlier this year. Dixson joined the organization in 2010 and led significant transformation of the information technology and information security functions during her tenure, according to Delhaize.