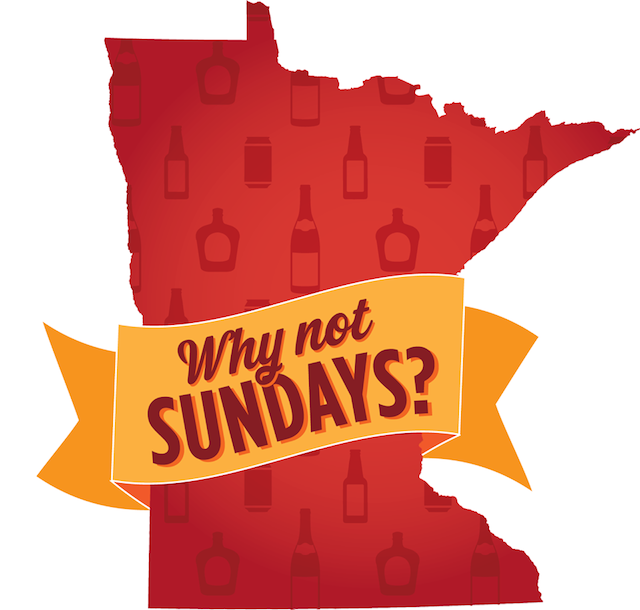 The Minnesota Consumers First Alliance, a coalition supporting Sunday sales of wine, beer and spirits, has launched a statewide campaign—“Why Not Sundays?”—to promote legislative passage of Sunday sales in stores in Minnesota.

Minnesota is one of a dozen states in the country that still prohibit the sale of wine, beer and spirits in stores on Sundays. Minnesota enacted this law in 1935—two years after Prohibition ended in the U.S. This law is out of date and out of touch with today’s consumer shopping preferences, according to the group.

“The reality is that people’s schedules vary in today’s economy,” said Paige Calhoun, a spokesperson with the Minnesota Consumers First Alliance. “We don’t all work the same hours and, for many consumers, Sunday is the most convenient shopping day of the week. It’s time for our elected officials to put an end to this silly prohibition and allow Minnesotans the convenience of purchasing wine, beer and spirits on Sundays just like other items.”

In addition to being bad for consumers, the group says that prohibiting Sunday sales also is bad for Minnesota stores, particularly those located in border communities.

“It is rather ironic that Minnesota, which has always prided itself on being progressive and forward thinking, is surrounded by states that allow Sunday sales,” said Calhoun. “We like to joke that our neighbors are behind the times, but they are giving consumers the freedom to shop for wine, beer and spirits when it’s most convenient for them and are benefiting from tax revenue that belongs in Minnesota. By not allowing Sunday sales, the joke is on us.”

The “Why Not Sundays” initiative is designed to reach Minnesota consumers through a digital and social media campaign, mailings and retail store materials. One of the tools of the campaign is two-minute video—“5 Totally Ridiculous Laws”—that features “person-on-the-street” reactions to five outdated and forgotten laws and ordinances. In addition to the 1935 law that prohibits Sunday sales of beer, wine and spirits in Minnesota, the video reveals that men in Brainerd are required to have beards, it is against the law to tease skunks, people can’t let pets sleep in bakeries in Duluth and it is against the law to eat hamburgers on Sundays in St. Cloud.

The alliance points out that a majority of Minnesotans agree that it’s time for a change.

Additionally, the Minnesota Consumers First Alliance, in a February statewide survey, asked the following question: “Generally, do you favor or oppose the concept of allowing liquor stores to sell to consumers on Sundays?” Among those who shop for beer, wine or spirits a couple of times per month or more, the survey found that 77 percent support allowing Sunday sales, while 15 percent do not.

Support for Sunday sales at the Capitol has bipartisan backing from legislators and Gov. Mark Dayton. 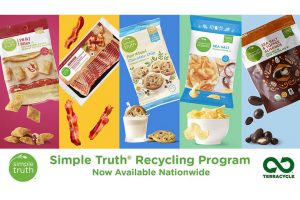