More than three-quarters of Americans drink coffee, says new research from the National Coffee Association (NCA). That figure confirms coffee’s continued strength among consumers and sustains coffee’s place as America’s top daily beverage choice next to water, according to NCA.

The NCA’s 2015 National Coffee Drinking Trends (NCDT) also finds that 59 percent of Americans say they drink coffee each day, while 71 percent reported partaking at least once per week.

For 2015, total coffee consumption remained steady within the study’s margin of error. Past-year consumption came in at 78 percent vs. last year’s 79 percent, past-week at 71 percent vs. 73 percent and past-day at 59 percent vs. 61 percent.

As the industry evolves, with new coffee options and brewing technologies, these findings signal continued promise and point to some specific opportunities, NCA says. This year, the group notes that the NCDT data is more relevant than ever, with the introduction of a new interactive platform enabling industry members to customize data to individualize strategies to target those opportunities.

Also new this year, the full NCDT report was released last week at the NCA Annual Convention. The accelerated production schedule delivered the year’s new NCDT data a full quarter-year earlier than in prior years. The NCDT has tracked consumer attitudes toward coffee consumption for 66 years, making it the longest running statistical series of its kind.

Continuing to take the industry by storm is single-cup brewing technology, NCA reports. The NCDT confirms that the trend continues, with ownership hitting an all-time high of 27 percent of consumers. Awareness has also soared to 75 percent, and “definite” or “probable” intent to buy within the next six months is up to 12 percent.

Age profiles for coffee consumers appear to be shifting as well. While overall consumption continues to skew older, the margin is smaller in 2015. At the same time, the skew is not seen across all coffee types—espresso-based beverages are significantly more popular among those age 18-39. There appears to be sustained, if not growing, strength among all under 40, particularly those 18-24. Conversely, an overall decline in non-gourmet coffee consumption is more pronounced among those 18-24.

Attitudes toward office coffee systems appear to suggest opportunities to improve the workplace coffee experience. Fifty-four percent are less than “very satisfied” with their workplace coffee area, while the 13 percent who said they are not satisfied will likely be a receptive audience for new preparation options. 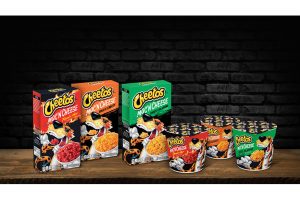 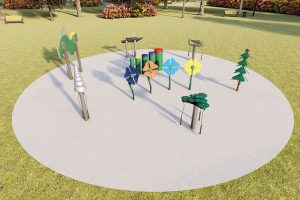