Target, Starbucks and Nestlé are among the corporations that are winners of the Henry Spira Corporate Progress Awards this year. The awards, given by The Humane Society of the United States, are for businesses that have altered their policies and practices to minimize adverse impacts on animals.

Target became the first major conventional grocery chain to create its own line of protein-packed, animal-free meats (the company had previously pledged to move away from gestation crate confinement in its pork supply).

Nestlé became the first major global food manufacturer to adopt a comprehensive animal welfare policy that includes prohibitions on confinement systems like gestation crates and laying hen cages, mutilations like tail cutting and castration without painkillers and the forced rapid growth of poultry.

The awards are named in honor of the late pioneering animal advocate Henry Spira.

“Each of these businesses is carrying forward the intelligent and principled approach that Henry Spira championed… an approach that continues to bring great benefits for animals and drives forward the humane economy,” says Wayne Pacelle, president and CEO of The Humane Society of the United States. “We’re  glad to play a part in advancing the same vision of a world in which corporate actors do their share in putting animal welfare principles into action.” 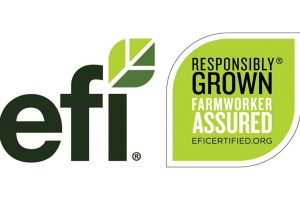 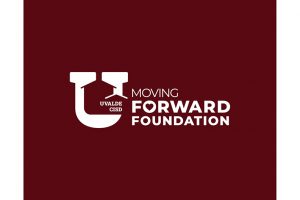