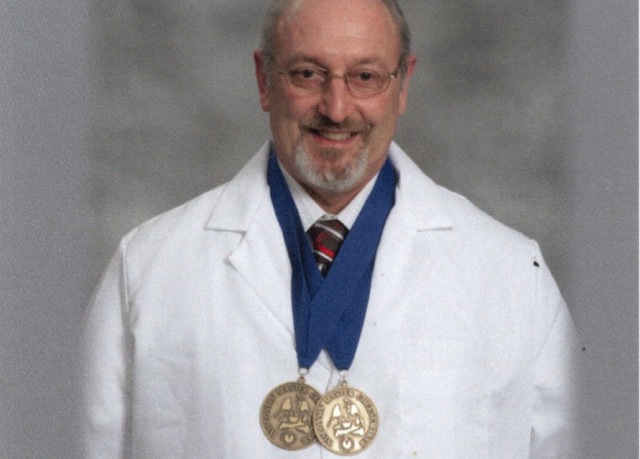 Wisconsin dominated the 2015 U.S. Championship Cheese Contest in Milwaukee last week, sweeping more than a third of the categories judged.

This year’s contest drew a record-breaking 1,892 entries from 28 states. Wisconsin captured 59 percent of awards: 160 of the total 270 given, far more than any other state. New York ranked second in total awards with 20, followed by Vermont with 18 and California with 16.