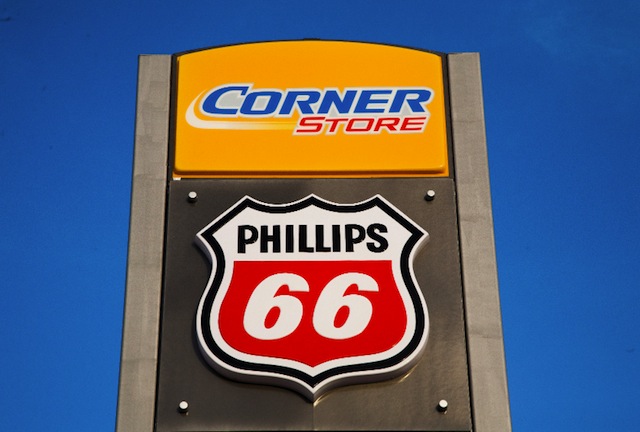 San Antonio-based CST Brands Inc. has a new branding agreement with Phillips 66 with the opening of a new Corner Store in Tomball, Texas, offering Phillips 66 fuel.

“We are very excited to announce this new opportunity to partner with Phillips 66,” said Kim Lubel, president and CEO of CST Brands Inc., parent company of Corner Store. “This has been a very good experience and we look forward to working with Phillips 66 as we continue to grow.”

CST Brands plans to build additional Phillips 66 sites this year. After spinning off of Valero in 2013, CST Brands added Shell fuel to its offerings in early 2015 with the acquisition of 22 former Timewise stores in San Antonio and Austin.

The partnership with Phillips 66 features a dual-branded fuel canopy, which brings increased attention and traffic to both the fuel and inside store offerings.

“We are excited about the opportunity to link the Phillips 66 fuel brand with a strong retail operator such as Corner Store,” said Mike Krampf, manager of branded sales for Phillips 66. “We look forward to additional opportunities to strengthen our branded presence in the Houston market and beyond with CST.”

The new 4,650-s.f. Tomball Corner Store features eight fueling stations with a diesel truck island. CST Brands said the average new-to-industry Corner Store rings up close to twice the volume of fuel and merchandise as a legacy store in the U.S. network. CST Brands said it plans to continue its growth in 2015 with the building of 45 to 50 new-to-industry stores in the U.S. and Canada.

CST Brands has almost 1,900 sites in the U.S. and Canada and had approximately $12.8 billion in revenues in 2014. CST also owns the general partner of CrossAmerica Partners LP, a wholesale distributor of fuels that serves more than 1,100 locations in 23 states. 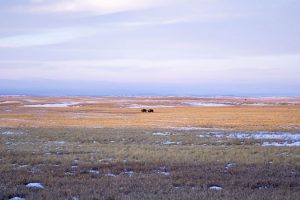 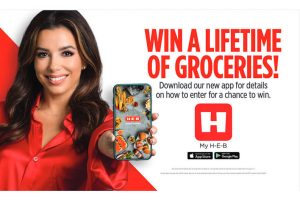 H-E-B Offers Chance To Win A Lifetime Of Groceries