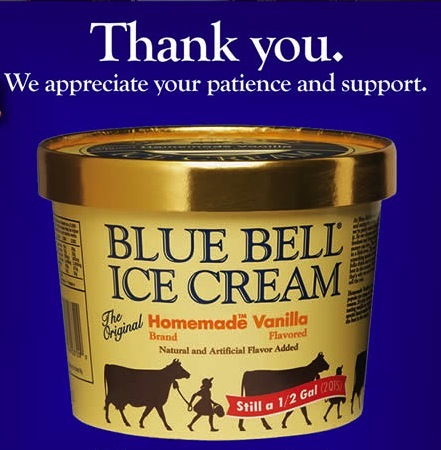 Blue Bell Ice Cream is making its much anticipated return to stores in select areas today.

“We are excited to announce that we have begun filling stores with our products,” said Ricky Dickson, VP of sales and marketing for Blue Bell. “It could take more than a week to get everyone stocked with ice cream and some locations could sell out quickly. But we will be stocking and restocking as quickly as we can.”

Blue Bell is currently in phase one of its five-phase return plan. This initial phase includes the Austin, Brenham and Houston, Texas, areas as well as Birmingham and Montgomery, Alabama. Additional cities will be added based on product availability and when Blue Bell can properly service customers in an area.

“We greatly appreciate everyone’s patience and support over the past several months,” Dickson said. “This will be a slow process and it will take some time to get back to full speed.”

Last week Brenham-based Blue Bell unveiled the four flavors that will be available in stores: Dutch Chocolate, Cookies ’n Cream, Homemade Vanilla and The Great Divide. More products will be added over the next several weeks. 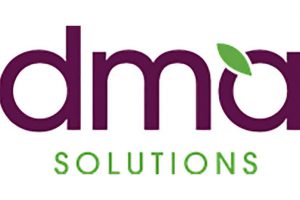 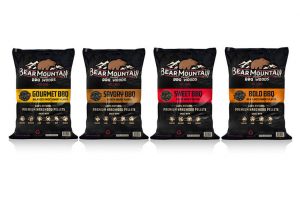