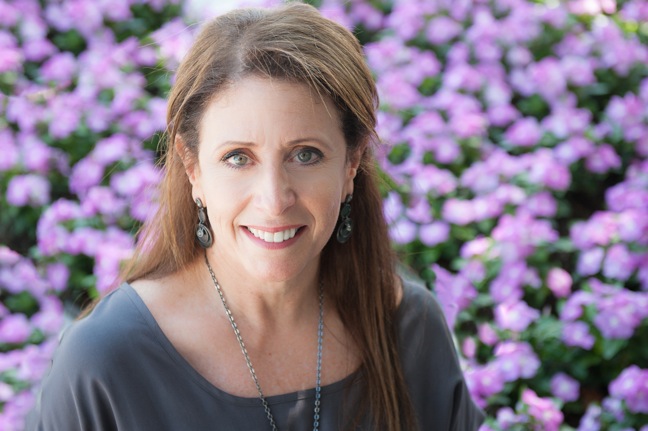 by Karen Caplan/Special to The Shelby Report

Recently I had lunch with a woman I have admired for more than 20 years: Caroline Cotten. Caroline founded Mass Connections, a shopper marketing firm that provides in-store demonstrators for vendors.

Caroline grew the business over the course of 30 years from an idea she had in college, turning it into a $100 million business. During those years, the business world around her continued to change. The cost to provide her personnel and services was getting expensive from the manufacturer point of view. More and more manufacturers were evaluating the ROI (return on investment) on in-store demonstrations. If these demo people could not generate enough incremental sales, then they would stop doing the sampling in stores.

By this time, Caroline’s eldest daughter, Taylor, was managing event personnel for Mass Connections and ended up being the top regional manager in the company by the age of 20.

When Social Sampling interviews candidates to do in-store sampling, they are reviewed not only for their experience and personality; they must have a minimum number of social media followers. The more people they can reach, engage with and sell product to, the more money they can make per project.

So when these candidates are hired to do in-store events, part of their job is to post to social media before the event to let people know where they will be and what they will be sampling; during the event to entice people to show up; and afterward to lead into the next event.

After all, friends listen to friends. According to a Nielsen survey, 92 percent of consumers believe recommendations from friends and family over all forms of advertising.

This new breed of demo people is spreading the word effectively. From what Caroline shared with me, with this new approach, the actual number of people who come into the stores to try samples has only grown about 10 percent. But product sales have increased 1,000 percent. Yes, that is 10 times! Talk about an effective vehicle for getting people to try new things!

By combining the tried-and-true in-store sampling with social media outreach, Taylor and Caroline made their business work.

And the numbers don’t lie. Instagram is the fastest growing social media network among U.S. adults—about 26 percent of American adults are using this photo-sharing network. And 1 billion people logged on to Facebook on a single day in late August. That is one-seventh of the entire earth’s population.

Perhaps it is time to ask the Millennials who work for you about what would make your Baby Boomer-designed business more social media savvy.

Karen Caplan is president and CEO of Frieda’s Specialty Produce in Los Alamitos, California, a leading distributor and marketer of unique and exotic fruits and vegetables to supermarkets and food service distributors in North America since 1962. Follow Karen on Twitter @karen_kiwi or her blog at Friedas.com/KarensBlog. 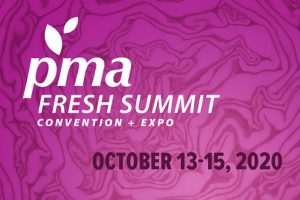 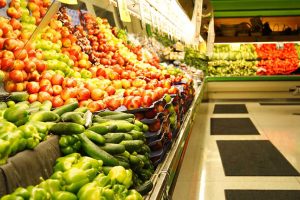