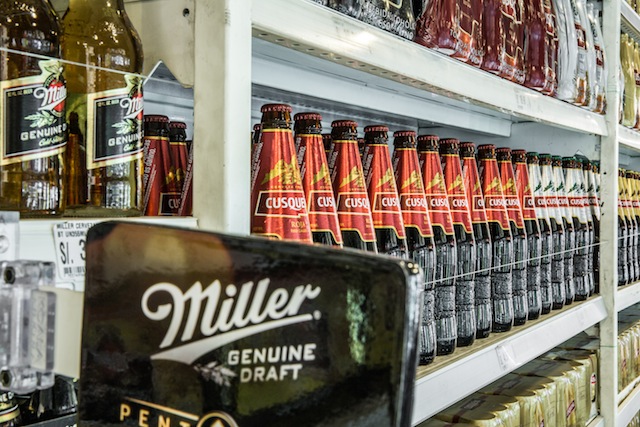 Anheuser-Busch InBev really wants to merge with SABMiller in order to make a global beer giant. The company today confirmed another offer to buy SABMiller for about 67.4 billion pounds, or $103.6 billion. The bid is more than a pound more per share (43.50) than its previous offer of 42.15, which SABMiller rejected less than a week ago.

A-B InBev says the cash proposal represents a premium of more than 48 percent to SABMiller’s closing share price of 29.34 pounds on Sept. 14 (being the last business day prior to renewed speculation of an approach from AB InBev).

SABMiller had not responded to the latest offer at the time of this report, though news outlets have indicated that SABMiller wants A-B InBev to play closer to 45 pounds per share.