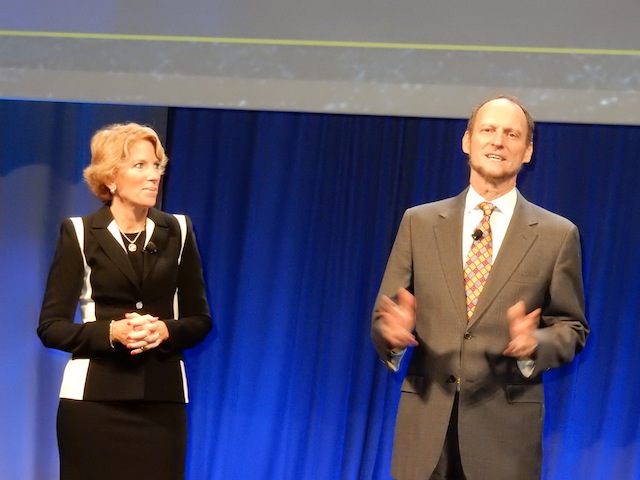 Bryan Silbermann, the longtime leader of the Produce Marketing Association (PMA), plans to retire as CEO on Jan. 31, 2017. Current PMA President Cathy Burns will succeed Silbermann, a move that was approved in late 2013 by PMA’s executive committee.

In an emailed letter to PMA members Tuesday, Silbermann said that, starting Jan. 1, 2016, “Cathy will oversee day-to-day operations of the association. As I continue in my role as PMA CEO, Cathy and I will work in close partnership.”

“During the course of 2016, I will focus my attention on specific areas that Cathy and I have identified to best use my experience and interests in ways to help PMA and its members continue to grow. In addition to the ongoing advice and counsel I’ll provide Cathy and staff as needed, my focus will include:

• Working on collaborative initiatives with United Fresh Produce Association and others

“In addition to overseeing PMA’s day-to-day operations throughout 2016, Cathy will be focused on:

“I never imagined when I joined PMA in 1983 that I would be looking back 33 years later at a career that has given me so much satisfaction and room to grow,” Silbermann said. “What I thought would be a three-year gig ran more than 10 times as long! That’s a tribute both to the welcoming nature of the people who make up this great industry, and to the staff family which makes up this world-class association.

“I can’t wait to see how we grow in the next year and the decades ahead,” he added, “because helping to grow businesses is what PMA does best.” 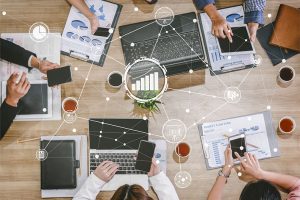 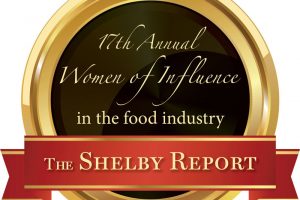 Nominations Open For The Shelby Report ‘Women Of Influence’ Program