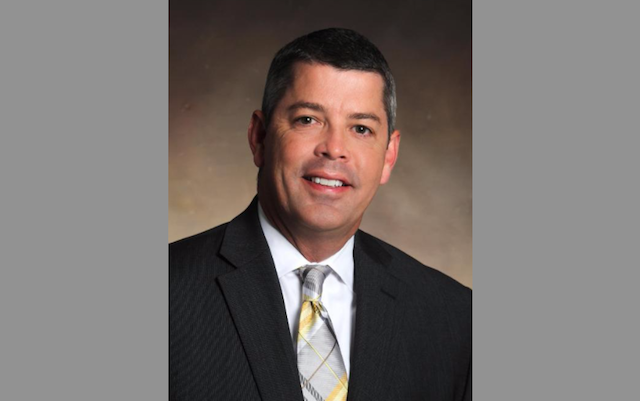 Hy-Vee EVP and Chief Retail Officer Jay Marshall has been promoted to COO of the West Des Moines, Iowa-based grocery company. He becomes only the fourth person in the grocer’s history to hold the title.

At the company’s recent annual stockholders’ meeting, Hy-Vee Chairman, CEO and President Randy Edeker also announced the 2016 board of directors and the 2015 Hy-Vee Hall of Fame honorees.

Twelve people were named to the Hy-Vee Hall of Fame, which recognizes employees in categories relating to job performance and community involvement. Honorees were nominated by their peers, with the exception of the 2015 Chairman’s Humanitarian Award winner, who was chosen by Edeker.

The Hall of Fame honorees are:

Edeker also announced a new set of awards. He honored 11 employees with the Chairman’s Spirit of Hy-Vee Award, which recognizes employees who have exemplified Hy-Vee’s fundamentals over the course of their careers. The Chairman’s Leadership Above and Beyond Award was presented to 14 employees who exceptionally performed their jobs throughout the past year.

Additionally, Edeker presented six of the company’s 240 stores with the 2015 Hy-Vee Customer Experience Award to recognize them for excellence in customer service.

Hy-Vee’s Customer Experience Program, which began in fiscal year 2014, is designed to evaluate customers’ shopping experiences. Stores are rated by trained customer experience analysts several times a month in areas such as conditions, employee image and customer satisfaction. The Customer Experience Program was created to provide stores with constant analytical feedback on how they are performing so they can make improvements throughout the year

“For 85 years, Hy-Vee has built its reputation on being helpful, friendly and doing whatever it takes to ensure great customer experiences,” said Sheila Laing, EVP and chief customer officer of Hy-Vee. “The Customer Experience Award winners go above and beyond on customer service and store appearance and serve as excellent examples for the company to emulate.”

Two stores from each of Hy-Vee’s three regions were recognized for ranking the highest in their store category on the customer experience surveys. Stores were divided into two size categories—smaller than 50,000 s.f. and larger than 50,000 s.f. Full- and part-time employees from each of the top-rated stores will receive a bonus for helping their store excel in customer experience.

This is the second year in a row that the employees at the Hilltop Hy-Vee in Mankato, Minnesota, and the Trenton Hy-Vee in Trenton, Missouri, have received the honor.