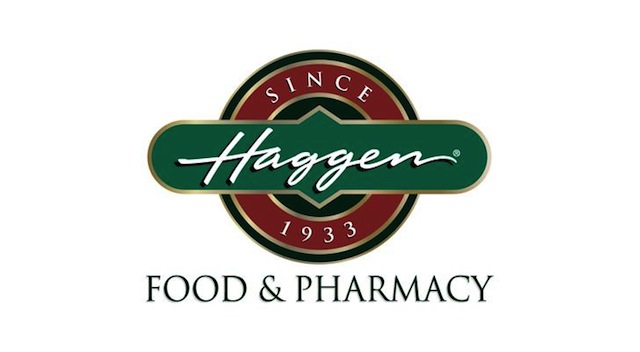 Haggen this week received approval from the U.S. Bankruptcy Court to settle its lawsuit against Albertsons, winning $5.75 million in cash, according to The Oregonian.

The newspaper reports that the amount is considerably less than what Haggen had originally sought—more than $1 billion—when it filed the suit in September. In the lawsuit, Haggen accused Albertsons of sabotage after Haggen acquired dozens of Albertsons stores as a result of an FTC-mandated sale.

According to the paper: Albertsons announced the settlement in late January and said, while it believes Haggen’s claims lack merit, the settlement enables it to avoid expensive litigation.

One week after filing the lawsuit, Haggen filed for bankruptcy. It has since closed dozens of its stores, and many have been sold at auction. An auction for the grocer’s remaining stores has been repeatedly pushed back but is now scheduled for Monday, Feb. 29. 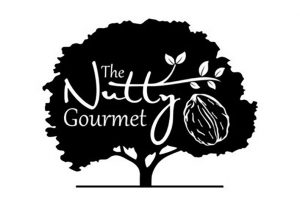