The Kroger Co. on Thursday reported its fourth quarter and full year 2015 results.

“2015 was an outstanding year for Kroger,” said Kroger Chairman and CEO Rodney McMullen. “We delivered on our performance targets, grew market share, created 9,000 new jobs, supported our communities and continued to expand our use of technology to drive growth. And we’re not done. In 2016, we will continue making a difference for our customers and associates, growing our business and delivering value for shareholders.”

Net earnings for the fourth quarter totaled $559 million, or $0.57 per diluted share.

Kroger says it anticipates identical supermarket sales growth, excluding fuel, of approximately 2.5 to 3.5 percent for 2016. This range takes into account the expectation of lower inflation during the year, and the merger with Roundy’s, according to the company.

Full-year net earnings for 2016 are expected to range from $2.19 to $2.28 per diluted share. Where the company falls within the range will be primarily driven by actual fuel margins, which are expected to be at or slightly below the five-year average, with continued volatility, says Kroger, which expects its core business in 2016 to grow in line with its long-term net earnings per diluted share growth rate of 8 to 11 percent. Shareholder return will be further enhanced by a dividend which is expected to increase over time, according to the company.

Kroger expects capital investments, excluding mergers, acquisitions and purchases of leased facilities, to be in the $4.1 to $4.4 billion range for 2016.

In other Kroger news, the company said this week that it will ensure 100 percent of the eggs it sells nationwide come from cage-free chickens by 2025.

“With the nation’s second largest grocery chain pinpointing a time in the near future when all its eggs will be cage-free, the days of America’s egg industry locking hens away in cages are officially numbered,” said Josh Balk, senior director of food policy for The Humane Society of the United States. “This is a real watershed moment.”

In recent months, the movement to free hens from cages has reached its tipping point. This week alone, other supermarket chains, including Albertsons and Delhaize America announced 100 percent cage-free policies. 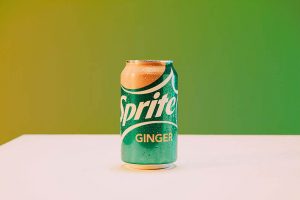 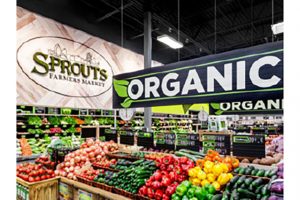