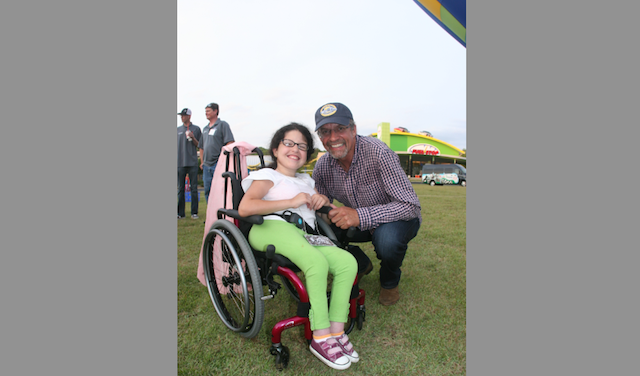 The Southeast Produce Council (SEPC) has revealed the celebrity guests who will attend this year’s Terry Vorhees Charity Golf Classic. Both golf and racing personalities will make appearances during the annual charity and networking event, to be held May 18-19 at the Grandover Resort in Greensboro, North Carolina.

Kyle Petty, co-host for NASCAR America on NBCSN, is an American stock car racing driver who formerly competed in the NASCAR Sprint Cup Series. Petty maintains a close connection to Victory Junction, one of the event’s two benefitting charities.

Nationally and globally-recognized, Shannon McIntosh also will be in attendance. McIntosh, who has collected more than 100 wins in her career, has experience in a variety of racing formats, from stock cars to open wheel cars. McIntosh currently resides in North Carolina, pursuing her NASCAR career and writing for AOL’s Autoblog. 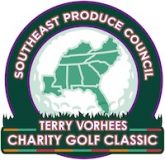 From the golf world, Rocky “Rockstar” Shipes, a golf entertainer, professional long driver, coach and motivational speaker, will wow guests with a golf show that has been hailed “golf’s most entertaining and athletic show,” according to the SEPC. This will be Shipes’ second year attending the event.

“We’re honored to have these four celebrities make appearances to help benefit Victory Junction and the Produce for Better Health Foundation while adding excitement to this popular industry event,” said SEPC Executive Director David Sherrod. “Combined with our new educational workshop covering Produce for Better Health’s 2015 State of the Plate report, auctions to benefit two charities, a scramble-style golf tournament and a variety of networking events, this year’s charity golf classic will be one you won’t want to miss.”