Using funds raised from an annual golf event and silent auction, the MGAF awards scholarships and community grants. This year, the foundation received 378 applications from 70 companies. Twenty-five $1,000 scholarships were awarded, with scholarships awarded by an impartial committee of educators. Awards were based on community involvement and academic achievements.

Eleven MGA companies “piggybacked” on the MGAF application process in order to provide a scholarship program specifically for their employees and employees’ dependents. 2016 Piggyback Scholarship winners include:

MGA has represented the food industry since 1897. It has more than 200 retail members with nearly 1,100 stores in Minnesota, as well as approximately 100 manufacturers and distributors. Its member companies employ more than 125,000 union and non-union Minnesotans. 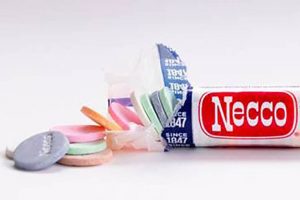 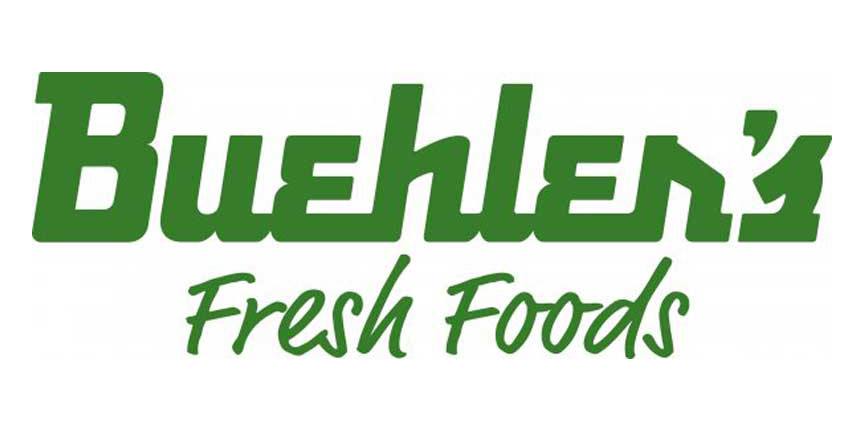