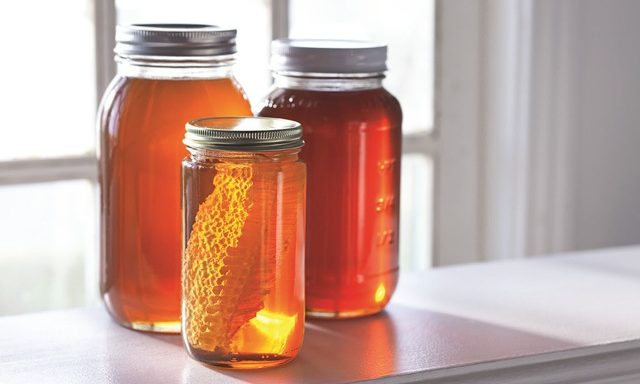 The National Honey Board, citing the latest data from the U.S. Department of Agriculture (USDA), reports that honey consumption continues to rise in the U.S., with an average of nearly one pound (0.9 pound) of honey being consumed per person compared to 0.5 pounds consumed per person in 1990.

“It is exciting to see more Americans continuing to add honey to their daily diet,” said Margaret Lombard, CEO of the National Honey Board in Firestone, Colorado. “While our industry continues to struggle with hive loss, we have been successful in reaching consumers with our message that honey is a pure natural sweetener which clearly appeals to consumers at a time when they are searching for authentic foods. In addition, when consumers purchase honey, they are not only helping to support the beekeeper, but they are also contributing to the welfare and survival of the honey bees.”

The USDA report found that consumption of all caloric sweeteners has been falling for the last 15 years while per capita consumption of honey has been increasing over the same time period. Domestic net production of honey was once at an annual average of 167.9 million pounds in the early 1990s but has now fallen to an average of 106.7 million pounds over the last seven years. Honey bees are critically important to agriculture as pollinators contributing more than $14 billion to the value of U.S. crop production.

The increased popularity of honey can be attributed to its diversity. Similar to wine and olive oil, honey tastings are now being held at farmers markets, restaurants and grocery stores to showcase the more than 300 unique kinds of honey produced in the U.S., ranging from diverse floral sources as clover, eucalyptus and orange blossoms. Flavor-wise, the lighter colored honeys are mild, while darker honeys are usually more robust. Honey is also in high demand in the growing artisan food category for use in a range of diverse items such as pastries, ice creams, cheese and craft cocktails. It has also become wildly popular with beverage manufactures including craft brewers and ready-to-drink beverages.

“Since honey is slightly sweeter than sugar, many people prefer using it to achieve the same level of sweetness with less volume and honey can easily be substituted for other sweeteners in recipes,” said Lombard. 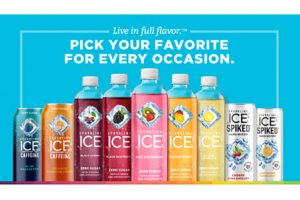 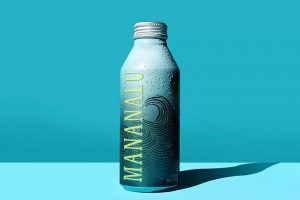