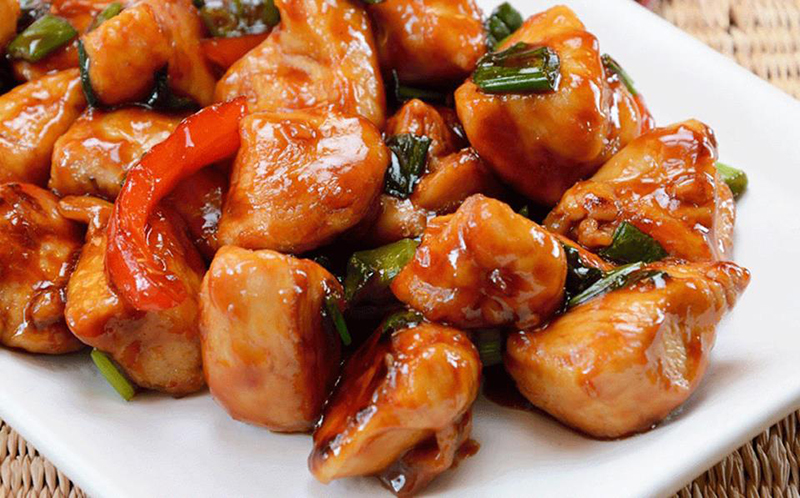 U.S. chicken consumption remains high with 2016 levels surpassing those from the previous two years, according to new research presented at the recent 2016 Chicken Marketing Summit.

In the two weeks leading up to the survey, 87 percent of consumers ate a chicken meal or snack purchased from a supermarket and 72 percent ate a chicken meal or snack from a foodservice establishment. While supermarket numbers increased 2.4 percent and are now at parity with those seen in 2015, foodservice establishment consumption shows a noteworthy 7.5 percent increase from 2015.

Consumers’ taste for chicken shows no signs of waning. In the next 12 months, 21 percent of consumers anticipate eating more chicken from the supermarket and 14 percent anticipate eating more from a foodservice establishment. In fact, according to U.S. Department of Agriculture estimates, Americans will eat 92 pounds of chicken per person this year, a record amount.

“People are buying more chicken than last year and plan to buy more next year,” said Tom Super, SVP of communications at the National Chicken Council. “Chicken tops the list of protein being consumed most often per week. And while retail sales continue to be strong, the survey shows that more people are eating chicken away from home, which is good news for chicken producers, foodservice establishments and the overall economy.”

When it comes to sources of information, conventional sources such as the government, grocery stores, farmer/growers, butchers and brands are preferred. The appeal of sources such as blogs and celebrities are more limited.

Trust also is a point of differentiation. Supermarkets garner reasonable levels of trust and, along with brands, comprise the second tier of desired sources of information behind the government.

Consumers were asked if various claims would increase, decrease or have no impact on their likelihood to purchase their favorite chicken products. Overall, when asked to choose among various claims, consumers are most interested in knowing that no antibiotics were used in production of their food. As seen in last year’s survey results, also of interest is understanding where chicken comes from—products labeled as locally raised or indicating country of origin on the label were the claims most likely to pique interest.

The survey was commissioned by the National Chicken Council and conducted online by ORC International June 6-9, among 1,017 adults. Funding was provided by Elanco and WATT Global Media.