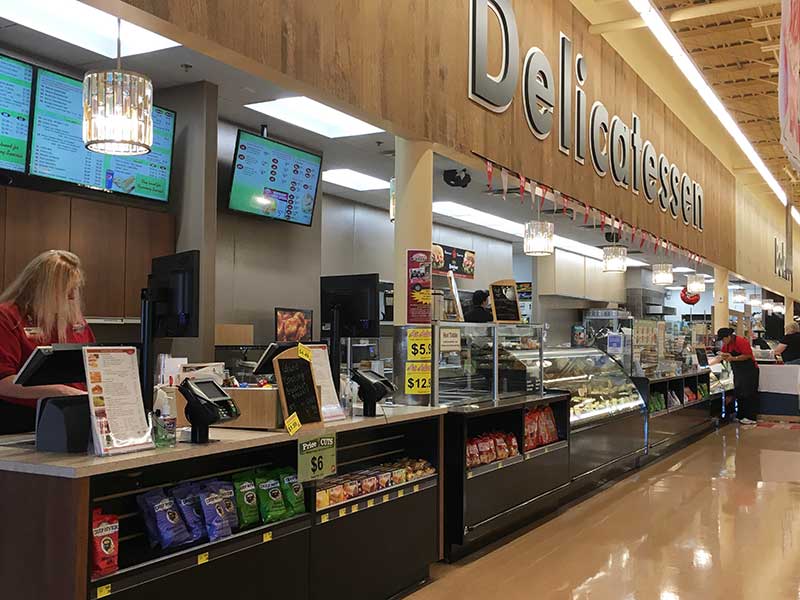 Russ’s Market is celebrating the expansion and renovation of its East Park Plaza store, located at 66th and O Street in Lincoln, Nebraska. The store nearly doubled in size after taking over space next door that had previously housed a drugstore. Construction was completed in phases, allowing the store to remain open.

Pat Raybould, president of B&R Stores, says the changes are significant enough to call for a celebration.

“This Russ’s Market really is a new store. It has a modern, bright look and very welcoming atmosphere,” said Raybould. “The best part is that we’re able to offer customers more fresh items, specialty foods and services.”

The 66th and O Street location has added a drive-thru pharmacy, an expanded spirits section with a separate entrance, as well as a sit-down cafe that’s open for breakfast, lunch and dinner. The deli and meat departments also feature more prepared items for quick meals at home. New fuel pumps make it easier for customers to redeem fuel discounts earned by using their Russ’s Community Rewards card. 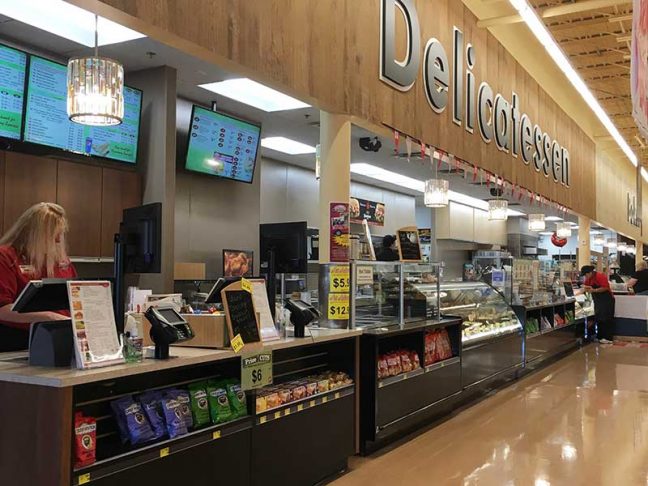 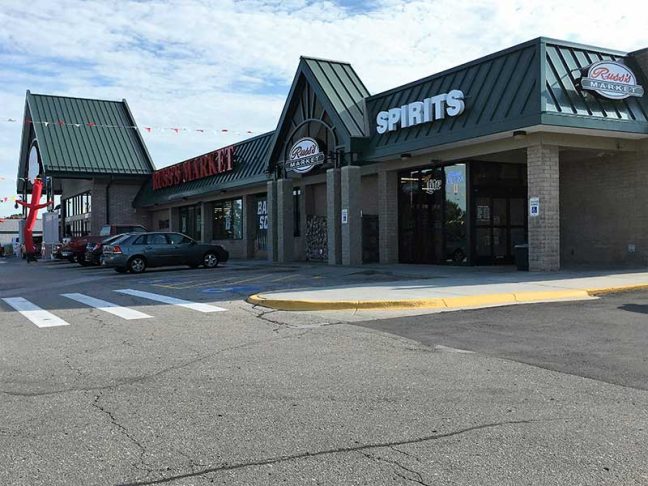 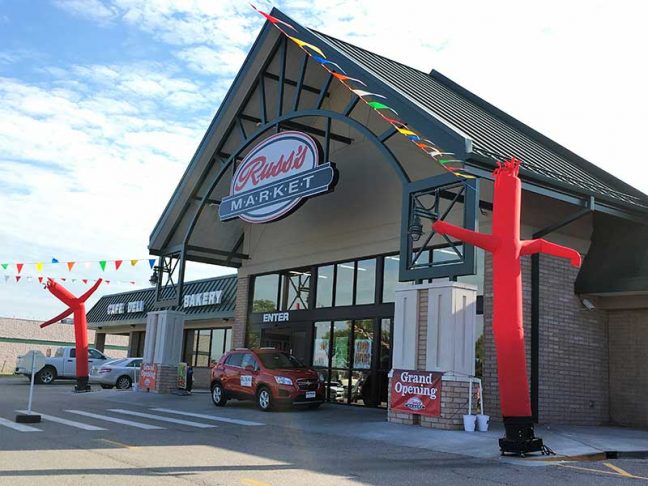 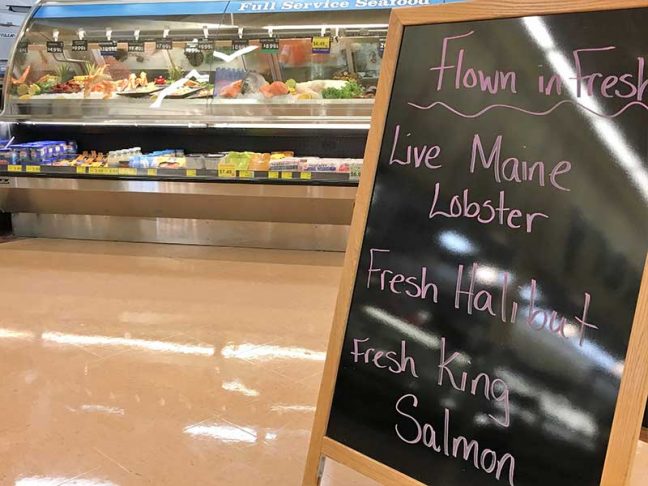 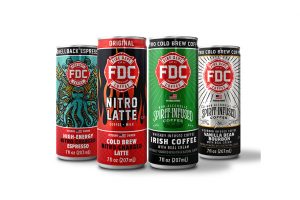 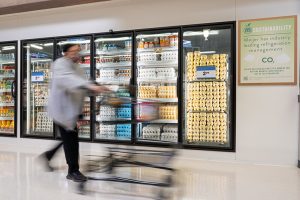 Upcoming Event Touted As A Must-Attend For Buyers, Suppliers Of ‘Main Course Proteins’
Millennials: A Challenge, And Opportunity, For The Meat Industry