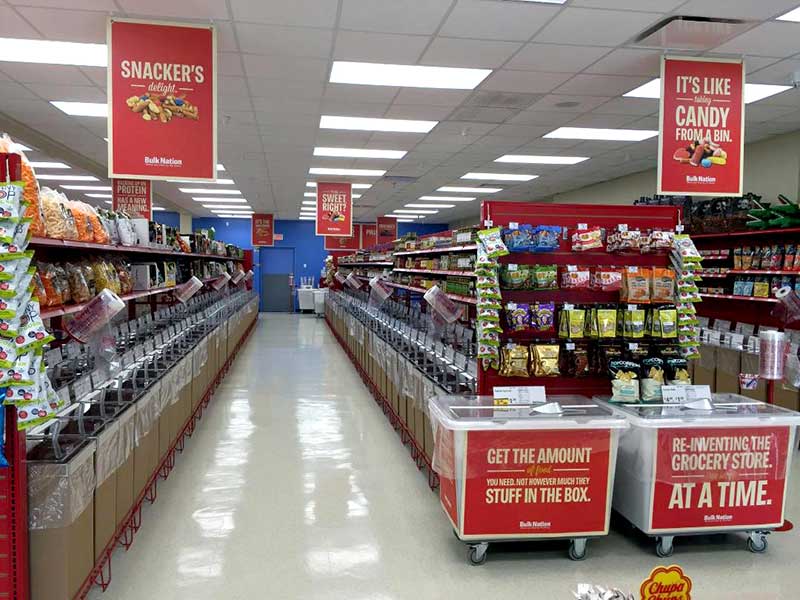 “With the opening of our stores, we think it important to build a connection with the communities,” said Donato, who is board chairman of the Brandon, Florida, YMCA. “The Y has many needs, and we think this is a good fit.”

As part of the grand openings, complimentary food samplings will be offered. In addition, raffles and other giveaways will be part of the festivities. Special prices will be promoted through advertising flyers.

Additional Bulk Nation Florida store openings are scheduled for October in Tarpon Springs, Kissimmee and Clermont. The retailer also will open new stores in Orlando under a franchise agreement in 2016 and 2017, with plans calling for at least five new stores under this agreement.

Bulk Nation currently has stores in Brandon, Largo and and Orlando, Florida. 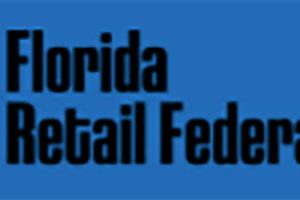 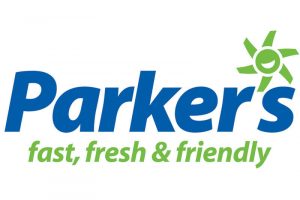 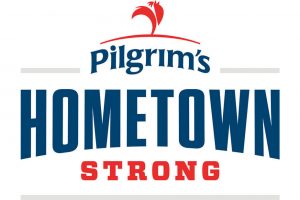 Pilgrim’s To Invest $3.5 Million In Georgia With Hometown Strong Initiative