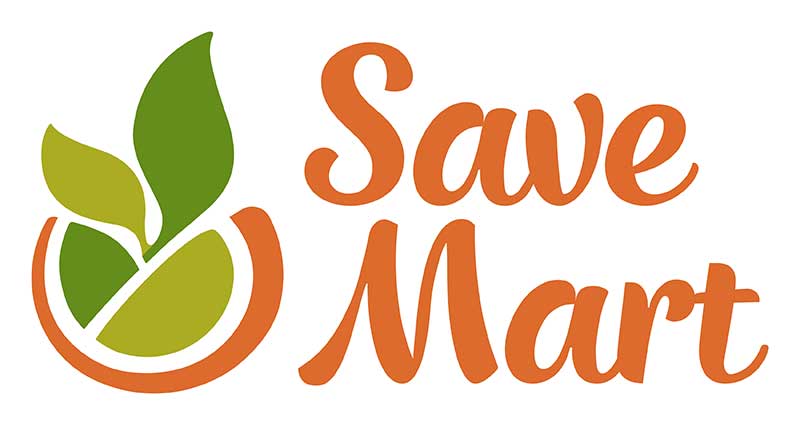 After a months-long makeover, Save Mart on Sept. 7 debuted a fresh look at its South Tracy Boulevard store in Tracy, California. The unit now includes features geared toward convenience and service, according to the company.

The Tracy location is only the second store under the Save Mart brand that has the modern elements envisioned for the rest of the chain. The company’s Porterville store was the first to be revamped, and its Oakdale location is tentatively slated to host a grand reopening on Dec. 1, Save Mart’s Nannette Miranda tells The Shelby Report.

“I was born and raised in Tracy. I’m excited that we’re making such a big investment in the community where both the company and I have strong ties,” said Steve Junqueiro, co-president and COO of The Save Mart Cos. “We’re bringing the best of what Save Mart has to offer, and shoppers will see a noticeable difference.” 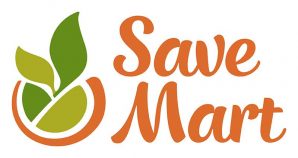 Features of the revamped store include:

To celebrate the store’s grand reopening, Save Mart donated $500 to both Tracy High School’s cheer team and Merrill F. West High School. In addition, schools and organizations enrolled in the grocer’s charitable giving program, Shares powered by eScrip, can enjoy a donation of up to 6 percent of qualified purchases during the month of September, instead of the usual 3 percent.

The Save Mart Cos. is based in California’s Central Valley and operates 205 traditional and price-impact stores under the Save Mart, Lucky, FoodMaxx, S-Mart Foods and MaxxValue Foods banners.