Home » MGA Recognizes Its 2016 Heroes Of The Food Industry 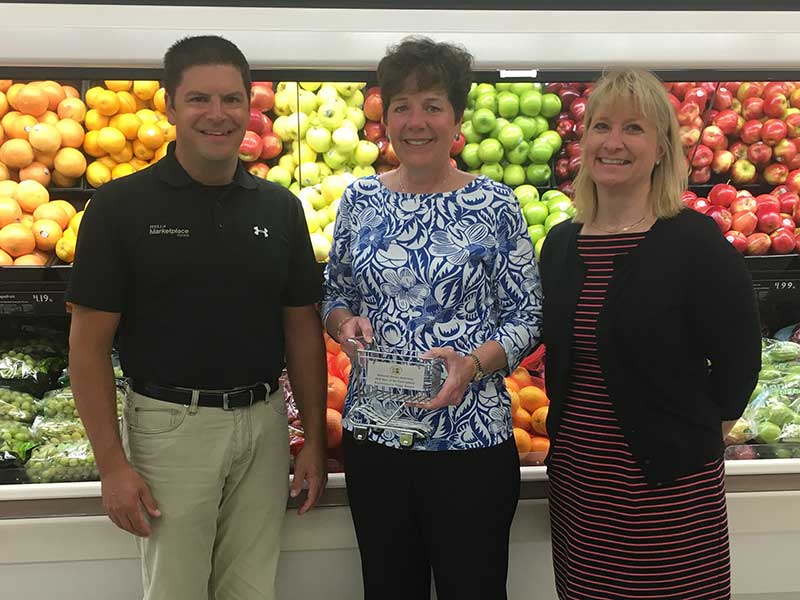 “Our 2016 Heroes of the Food Industry displayed strong leadership in advocating for common-sense policies that create job growth and spur economic activity. They truly are champions of a free marketplace, not placing undue burdens on local business, and helping our neighbors keep their shopping baskets full,” said MGA President Jamie Pfuhl. “This award is a testament to their vision, work ethic and support of the industry from farm to fork.”

Legislators were presented the award at a store in their legislative district. After the presentation, members discussed priority issues in the store to further understand the complex nature of the industry and the many challenges faced to remain viable in today’s competitive marketplace.

“Our success at the capitol has a direct correlation to our member’s proactive engagement,” said Mike Karbo, MGA’s VP of government affairs. “We thank our 2016 Heroes for their outstanding commitment to the food industry and the strength of their relationship with their local grocer.”

To receive a Hero of the Food Industry Award, a legislator must have the highest rating on the MGA Legislative Scorecard. In addition, the legislator must distinguish him or herself by advocating strongly and effectively on a priority issue. Of the four legislators selected, one will be chosen to be the 2017 Minnesota Grocers Association Legislator of the Year. 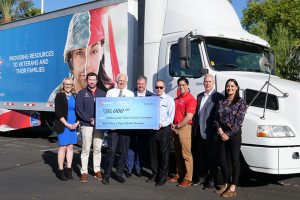