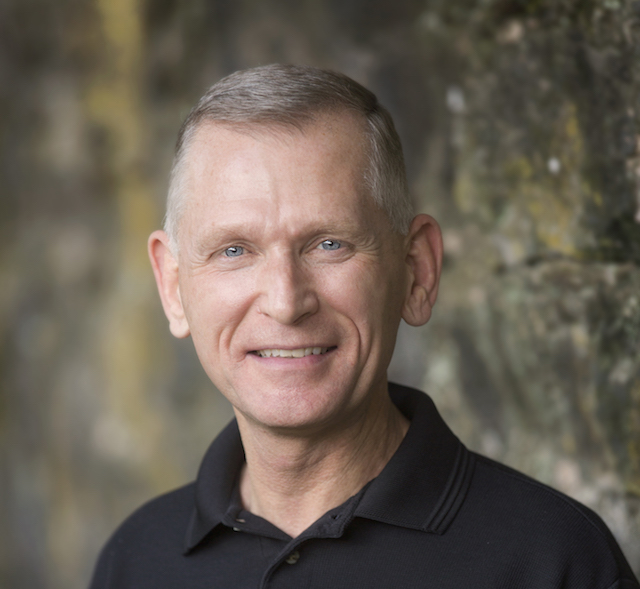 After nearly 17 years as Harps Food Stores CEO, Roger Collins is stepping down. Kim Eskew, current president and COO, will take over as CEO. Collins is chairman of the board and will remain in that role.

Eskew, originally from Piggott, Arkansas, came to Harps in 1977. He began his career with Harps while in college at the University of Arkansas and worked his way up through the organization, becoming EVP in 2002 and president and COO in 2008.

“Kim has the experience and proven leadership skills to be our next CEO,” said Collins. “He has been overseeing marketing and operations, and has been instrumental in helping produce 11 consecutive years of record earnings. He is a man of integrity and I am confident that he will do a skillful job moving Harps forward. I am very happy for him.”

Harps, which was founded in 1930, was a family-owned business until becoming employee-owned in 2001. It now has 85 stores in Arkansas, Oklahoma, Missouri and Kansas. Since 2001, the company has more than doubled in size and added more than $100 million of value to the accounts of the Harps employee-owners.

Stater Bros. Exec To Be Inducted Into CGA Educational Foundation Hall Of Achievement
Randalls Rolls Out Grocery Delivery Service In Houston And Austin