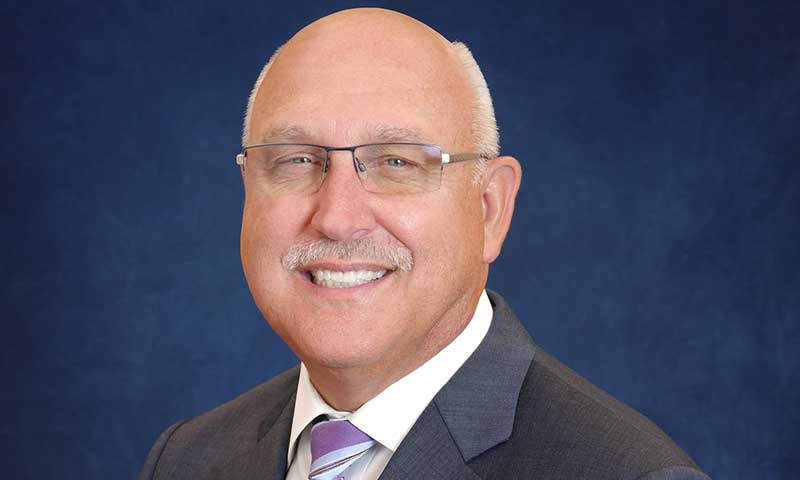 George Frahm of Stater Bros. Markets will be inducted into the California Grocers Association (CGA) Educational Foundation 25th Anniversary Hall of Achievement on April 6, 2017, at the Sheraton Fairplex Hotel & Conference Center in Pomona. As part of the foundation’s 25th anniversary celebration, former Hall of Achievement inductees will be recognized during the dinner event.

“It is with great pleasure that we recognize George during our 25th anniversary celebration for his lifelong commitment to the grocery industry and his unwavering support of the foundation,” said Ronald Fong, president of the CGA Educational Foundation.

Frahm continued to be promoted within the company, culminating with his current position as EVP of administration/distribution for Stater Bros., the largest privately-owned supermarket chain in California. In this capacity he oversees both the company’s administration division, which includes human resources, labor relations, insurance, workers’ compensation, corporate security department and support services as well as the company’s distribution division.

He is a former CGA board of director and served as chair in 2010. He also served as a CGA Educational Foundation trustee from 2006-15.

The Hall of Achievement was created in 1992 to recognize grocery retailers and suppliers who have contributed substantially to the advancement of the grocery industry.

For 25 years the CGA Educational Foundation has provided financial assistance to advance the educational goals of CGA-member employees and their dependents and offers educational programs for the grocery industry. Since that time, more than $6 million in college scholarships and tuition reimbursement grants has been awarded to grocery employees and their families.