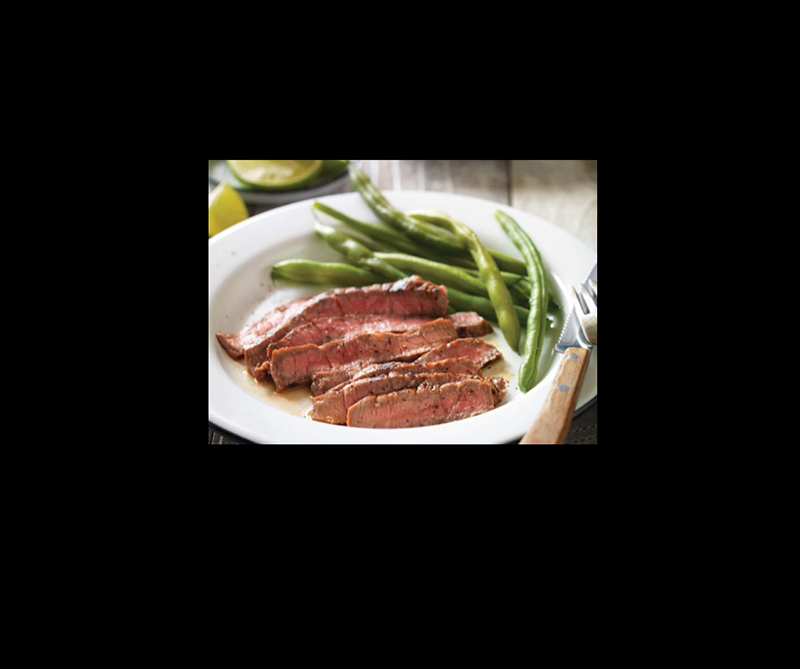 Favorable tenderness ratings for beef steaks, which have improved significantly since 1990, have remained steady over the past five years, recent research shows. This quality retention has occurred despite environmental and financial challenges that could have derailed its progress. The Beef Checkoff-funded 2015/2016 National Beef Tenderness Survey was conducted at Texas A&M University, which has surveyed beef tenderness regularly since 1990.

“Despite some challenges over the past 10 years, including drought, fluctuating supply and rising input costs, the tenderness of the beef being produced in the United States has remained steady, and often improved,” says Jeffrey Savell, Ph.D., the lead investigator of the research at Texas A&M. “Beef is delivering a good eating experience to consumers, and this research suggests the industry is keeping its eye on the ball when it comes to protecting the improvements in tenderness it has made.”

Reasons for the improvement included increased aging time, longer and slower chill rates and more branded programs at retail. In 2005/2006, about 47 percent of retail cuts were marketed through branded programs designed to guarantee certain quality traits, including tenderness.

While fewer branded products were surveyed compared to a decade ago, results from the 2015/2016 survey found that, as with the 2010/2011 survey, most steaks were considered tender. Warner-Bratzler shear force values, an objective measure of tenderness, were consistent with values noted five years ago for ribeye, top blade, top loin and sirloin steaks. Similar to previous surveys, the 2015/2016 survey indicated a need for more industry focus on tenderness and increasing the overall consumer “liking” for cuts from the round. Because the survey shows rounds are sometimes not aged sufficiently, and consumer understanding of the different cooking methods necessary for round cuts is limited, enjoyment of cuts from this primal could be improved.

“Our research proves that all cuts aren’t created equal,” says Savell. “While they have a wonderful flavor profile, cuts from the round remain an industry tenderness challenge. Future focus needs to include a collective effort to utilize optimal aging practices as well as more support for extensive consumer cooking education for round cuts.”

Savell says that with tenderness goals generally being achieved across many cuts, additional focus and research could be placed by the industry on other quality traits, such as flavor.