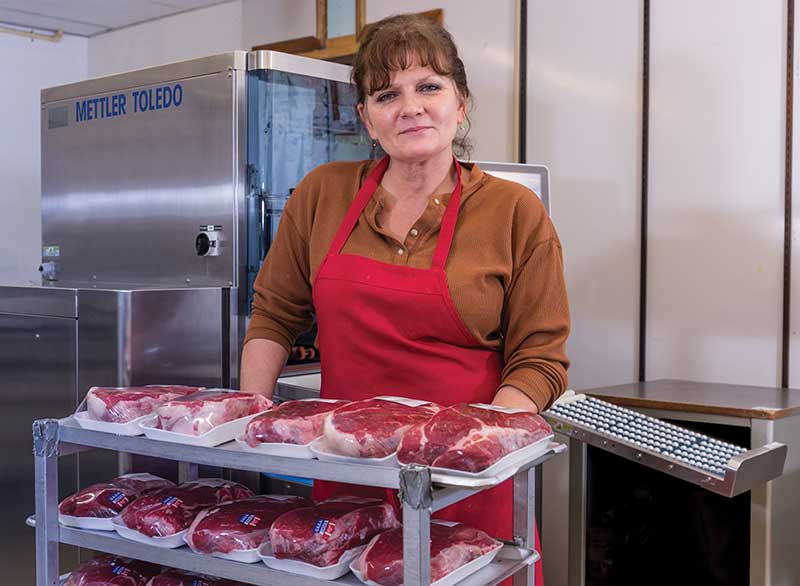 Engineering and development personnel at Mettler Toledo believed that the company’s 880 Auto Wrapper would provide a wealth of tangible benefits to retail customers worldwide. The company says a case study involving the hands-on operation of the equipment provides justification that its confidence in the leading-edge product is indeed well-founded.

The case study involved meat department workers at Tony O’s Supermarket & Catering in Kingsville, Ohio. According to the head meat wrapper, the 880 demonstrated it can weigh, wrap and label a tray of meat cuts in less than one-fifth of the time it had taken using the store’s previous equipment. All employees interviewed were particularly impressed with the quality of the wrap, which was invariably tight, leak-proof, professional-looking and actually used less film than before, according to Mettler Toledo.

Measurable time savings also were noted in tasks such as film roll exchange, label roll replacement and cleaning. And all operators were impressed with the 880 Auto Wrapper’s intuitive interface and tactile keypad, which reduced time needed to program changes in price, item and PLU—making it easier to maintain proper inventory during peak demand periods.

*Editor’s note: Tony O’s previously used the Mettler Toledo Solo Max, which was more than 20 years old. The grocer purchased the equipment it used in the case study.