Hy-Vee recently began offering so-called “ugly” produce in nearly all of its 242 grocery stores across the Midwest.

“Ugly” produce is cosmetically challenged fruits and vegetables that would traditionally go unsold due to the industry’s size and shape standards. However, a movement to make this imperfect produce culturally acceptable to purchase and available to consumers has been gaining popularity overseas in Europe and now in the U.S.

Hy-Vee has partnered with produce company Robinson Fresh to offer its line of Misfits produce. Misfits provides customers more fruit and vegetable variety at a lower cost while also helping to reduce produce waste, according to the companies. Through the program, four to six Misfit items are delivered weekly, based on what is seasonally available, and are sold on average at a 30 percent discount. Some of the line’s items include peppers, cucumbers, squash, apples and tomatoes.

“The beauty of this program is that the produce tastes the same and is of the same high quality, it just looks different. As the saying goes, you can’t judge a book by its cover. The same is true for Misfits fruits and vegetables,” said John Griesenbrock, Hy-Vee’s VP of produce/HealthMarkets. “As a company with several focused environmental efforts, we feel it’s our responsibility to help educate consumers and dispel any misperceptions about produce that is not cosmetically perfect.”

The United Nations estimates between 20 to 40 percent of produce harvested each year is thrown away because it does not meet sizing standards for store shelves. In accepting less cosmetically pleasing produce, Hy-Vee says it is aligning with the U.S. Department of Agriculture’s recently announced goal to reduce food waste by 50 percent by the year 2030

“We understand that there is product left in the field because farmers don’t think there’s a market for it,” said Hunter Winton, Robinson Fresh GM. “With the Misfits program, farmers have an outlet to sell more produce, and customers have an opportunity to save money and help reduce waste.”

Launching the Misfits program is another way Hy-Vee says it is trying to reduce food waste at all levels — from the supply chain to distribution and disposal. For several years now, Hy-Vee has been recognized for its food waste donation and diversion efforts in the communities it operates. More than 220 Hy-Vee stores have implemented composting operations and collectively they diverted 17.8 million pounds of food waste in fiscal year 2016.

Misfits produce items at Hy-Vee will vary week to week based on their availability; some of the current product being carried includes mandarin oranges, green and red peppers, limes and lemons. Items are promoted through prominently displayed Misfits bins and signage in the produce section. 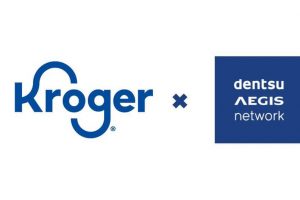 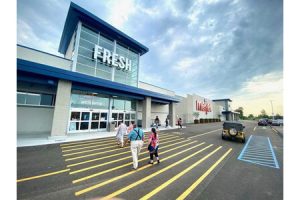 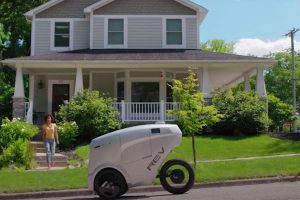