Asian Food Markets, which currently operates six stores in New Jersey and one in Staten Island, New York, is looking to expand. The grocery chain is seeking store sites in New York, New Jersey and Pennsylvania—with a focus on Brooklyn, Queens and northern New Jersey. The company has selected R.J. Brunelli & Co. as its exclusive broker for the sites.

Asian Food Markets, which sells groceries from China, Taiwan, the Philippines, Japan, Korea, India and other southeastern Asian countries, is seeking 10,000- to 30,000-s.f. buildings on a minimum of two to five acres of land, according to R.J. Brunelli’s senior sales associate, Pete Nicholson, who has represented the chain for the past 15 years while at a previous brokerage firm.

Additional requirements include a minimum of five parking spaces per 1,000 s.f., typical grocery utility services and receiving facilities, and a minimum 25 percent Asian population in the store’s trade area.

“However, sites offering more limited parking will be considered in Brooklyn and Queens,” said Nicholson.

W.K. Chan opened the first 10,000-s.f. Asian Food Markets store in Edison, New Jersey, in 1992. Within five years the store expanded to 25,000 s.f. and, between 1995 and 2007, the company opened additional stores in Middletown, North Plainfield, Princeton/Plainsboro, Cherry Hill and Staten Island. In September 2009, the original Edison store was closed and replaced by a larger store in Piscataway. In 2012, the chain opened a unit in Marlboro, New Jersey. Asian Food Markets will open its eighth store this fall in Jersey City. 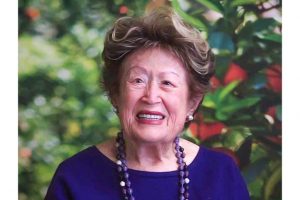 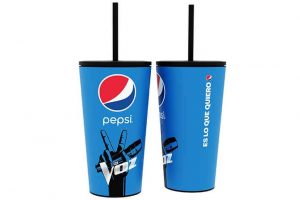 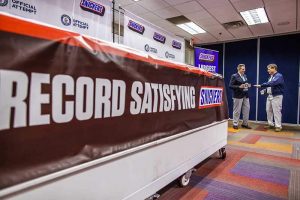