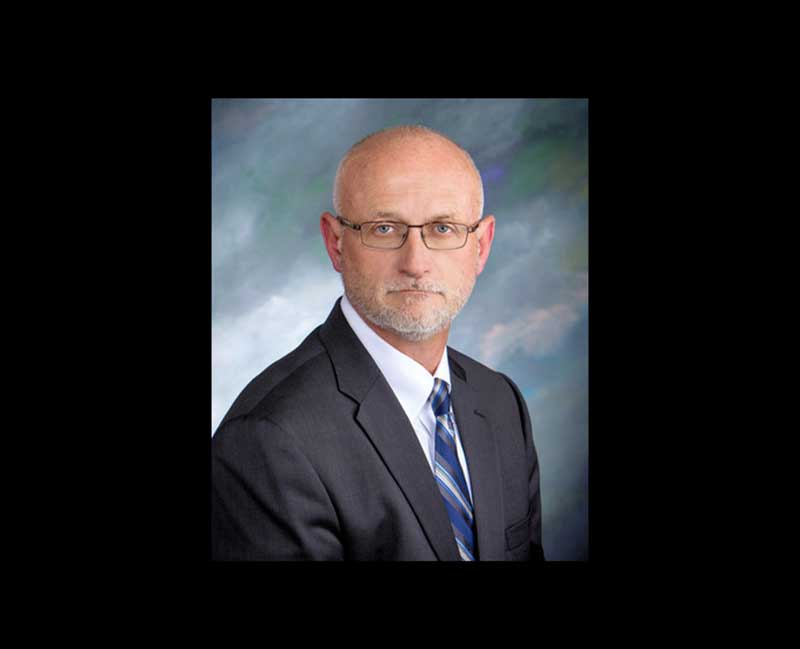 Randy Day has been promoted to CEO of Perdue Farms, effective immediately. Day has served as COO since May 2016. He also will serve on the company’s board of directors.

“Randy has done an outstanding job as chief operating officer over the past year, and he has my trust and the trust of our leadership team in this new role,” said Jim Perdue, who has been chairman and CEO of Perdue Farms since 1991.

Day is the fourth CEO in the company’s nearly 100-year history. Perdue will continue to serve as chairman and company brand spokesperson.

“Randy has more than 36 years of experience in our company, with deep knowledge of Perdue Foods and Perdue AgriBusiness,” added Perdue. “He has proven himself to be a business leader who understands the importance of disciplined execution of our strategies and attention to competitive position and financial stewardship. He has a deep respect for—and lives—our values. Randy embraces and drives change, and will provide the strategic leadership to make sure Perdue Farms remains innovative, relevant and trusted as we move into our next century.”

Prior to being named COO in 2016, Day served as president of Perdue Foods since February 2015. He joined the company in 1980 and has held various positions of increasing responsibility in Perdue Foods and Perdue AgriBusiness.

A native of the Eastern Shore of Maryland, Day graduated from Easton High School and received his bachelor of science degree in biology from Western Maryland College. He earned a master’s degree in poultry nutrition from the University of Maryland at College Park and completed the Advanced Management Program at Harvard Business School.

Day has served on the board of directors of the International Foodservice Manufacturers Association, on the executive committee of the National Turkey Federation and on the Technical and Regulatory Committee of the National Chicken Council. He currently serves on the board of directors and executive committee for the National Chicken Council. In his community, he has served on the board of the Mid-Atlantic YMCA, chaired the Secondary Education Advisory Committee for the Wicomico County Board of Education and participated in the Wicomico County Mentoring Project. He currently serves as a member of the Council At Large of the Salisbury Chamber of Commerce and the Greater Salisbury Committee.

Day and his wife Debbie have three children, three grandchildren and live in Salisbury, Maryland, where Perdue Farms is headquartered. 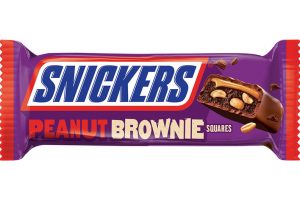 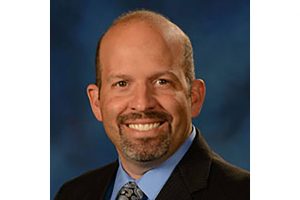