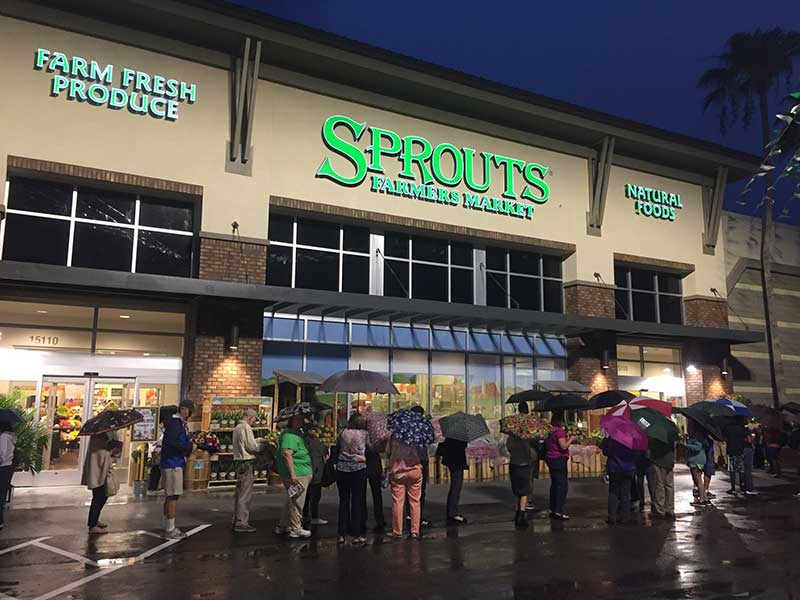 According to a Bloomberg report Sunday, Albertsons Cos. is in preliminary discussions to merge with organic grocer Sprouts Farmers Market. The report cites “people with knowledge of the matter.” Representatives of the companies have not commented.

A deal would take Phoenix, Arizona-based Sprouts private. Albertsons, backed by Cerberus Capital Management, is among the largest grocery chains in the nation and operates under multiple banners, including Safeway, which it acquired in early 2015. The company is headquartered in Boise, Idaho, but operates stores across the nation.