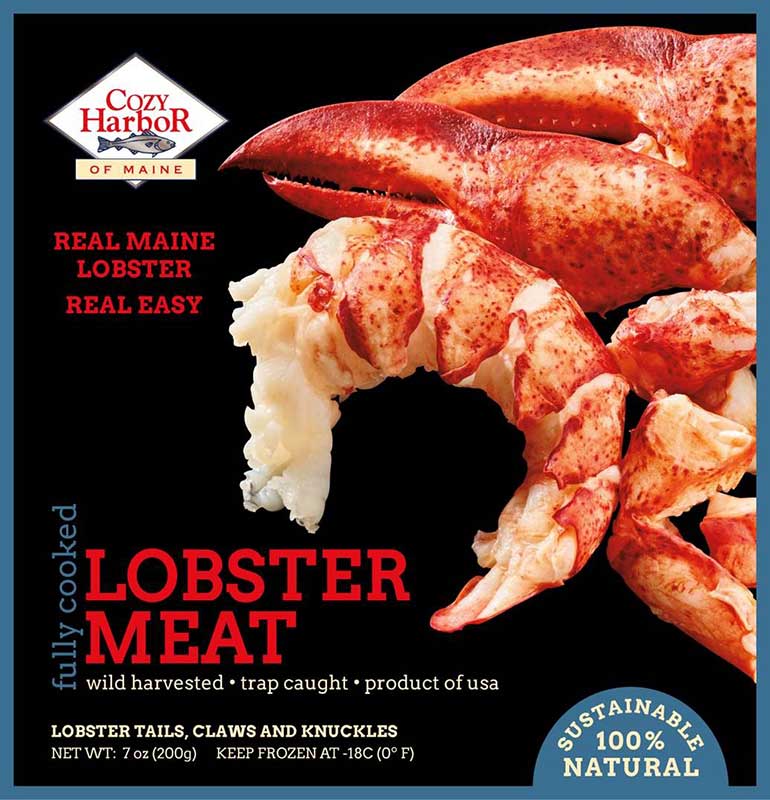 The Best Retail Product prize was given for the entire line of lobster meat. Additionally, the company won the Seafood Excellence Global Special Award for its retail-ready flash-frozen lobster, twin lobster tails that are vacuum packed.

Cozy Harbor is the largest processor of lobster in the U.S. Its products can be found at Stop & Shop, Giant, Hannaford and Wegmans.

The winning product, the Tail, Claw and Knuckle Meat, comes in a 200g retail pack. The company’s Twin Lobster Tails was a finalist in the running, alongside 41 other products representing 15 different countries.

“The recognition of Cozy Harbor with a Seafood Global Excellence Award is a tribute to Maine and the Maine lobster industry. From our lobstermen to the processors, the focus is always on the sustainability of the lobsters and of our communities. Bravo!” said Matt Jacobson, executive director of the Maine Lobster Marketing Collaborative.