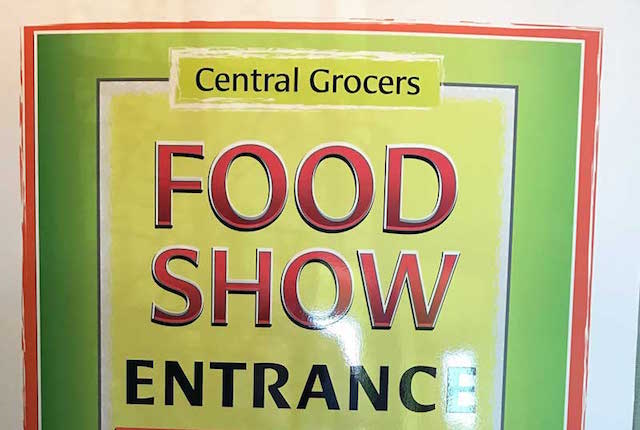 The Northwest Indiana Times reports that “creditors are looking to shut down and liquidate the $2 billion wholesale grocery cooperative,” which supplies about 400 independent supermarkets in the Chicagoland area.

The report says that The Coca-Cola Co., General Mills, Mars Financial Services and Post Consumer Brands filed an involuntary bankruptcy case in the U.S. Bankruptcy Court Northern District of Illinois in an attempt to recoup their debt, according to a court filing. “They are seeking a Chapter 7 bankruptcy in which there’s no repayment plan and a trustee would instead sell off assets to repay creditors some of what they’re owed,” the report says.

A judge will reportedly decide whether to move forward with Chapter 7 liquidation proceedings.

“Creditors filed the case because ‘the debtor is generally not paying its debts as they come due,’ according to the lawsuit,” the Times reports. “They say Central Grocers owes them $1.8 million in unpaid bills, including $1.1 million owed to General Mills alone.”

Central Grocers continues to supply customers like Strack & Van Til, whose supermarkets will remain open for business, the report says. 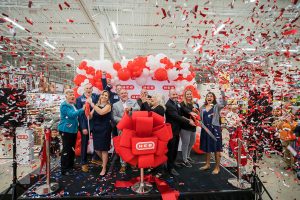 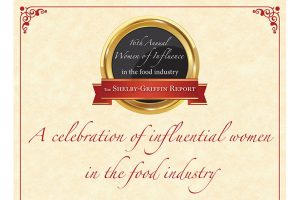 Women of Influence: The Shelby Report Of The Southwest Honors 29