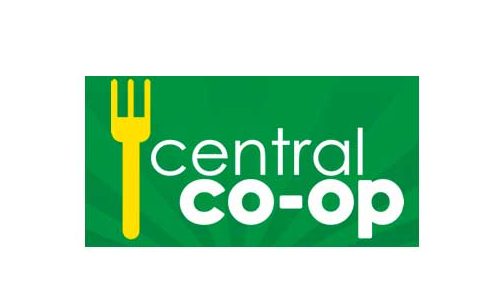 Central Co-op has signed a lease for a new Tacoma, Washington, store, bringing a grocery store back to the city’s West End neighborhood at North Pearl and 46th streets.

The co-op expects renovations of the space to be complete by the end of the year and, when finished, it will include nearly 14,000 s.f. of retail space. Since the closure of the co-op’s previous Tacoma store on July 18, 2016, the organization says it has been in search of a location to serve its Tacoma members and community.

“Our new location in Tacoma will allow us to bring a full grocery experience, with a focus on local, organic products, great wages and strong co-op values to our community and neighbors,” said Central Co-op CEO Garland McQueen. “The site has ample parking and enough space for us to have a large fresh deli and a community room, features our members have told us are especially desired.”

The co-op’s new site at 4502 North Pearl Street, currently a Bargain World, originally was home to a grocery store.

“We are excited to plant our roots in the West End—especially so close to the ferry landing and the landmark of Point Defiance Park,” added McQueen. “We are looking forward to returning service to our existing south sound members and particularly excited to get to know our new neighbors.”

The new store will emphasize fresh foods with a large produce department, a meat and seafood counter, and an in-house deli with many items made from scratch. There also will be a complete bulk section with grains, oils, vinegars, honey, herbs and spices, dried goods and more. In addition to these offerings and a regular selection of grocery items, members and customers also will be able to find an extensive health and wellness section. In addition, the new location will allow the space for a sizeable community room for co-op events and workshops, as well as a deli seating area. As opening day approaches, Central Co-op expects to hire for at least 35 positions.

Central Co-op says it is committed to being accessible to everyone, seven days a week. Through the Co+op Basics program, the co-op offers more than 250 products, and the Healthy Community Program offers a 10 percent discount twice a week to those receiving government assistance.

“We are delighted that Central Co-op will be moving into our north Pearl property, which held our family-owned grocery business for many years, as it returns the building to its original function,” said property owner Jeff Hogan. “The fact that Central Co-op is community owned, a progressive employer and focuses so much on locally-produced products makes them a great partner and fit in our community.”

Founded on Seattle’s Capitol Hill in 1978, Central Co-op is a community-owned natural foods cooperative. It has more than 14,500 active owners. 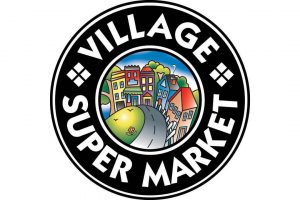 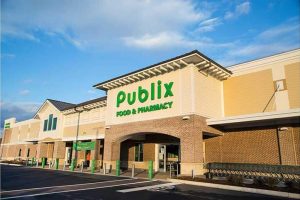 Publix Donates $2.5M To Help With Housing And Shelter Programs